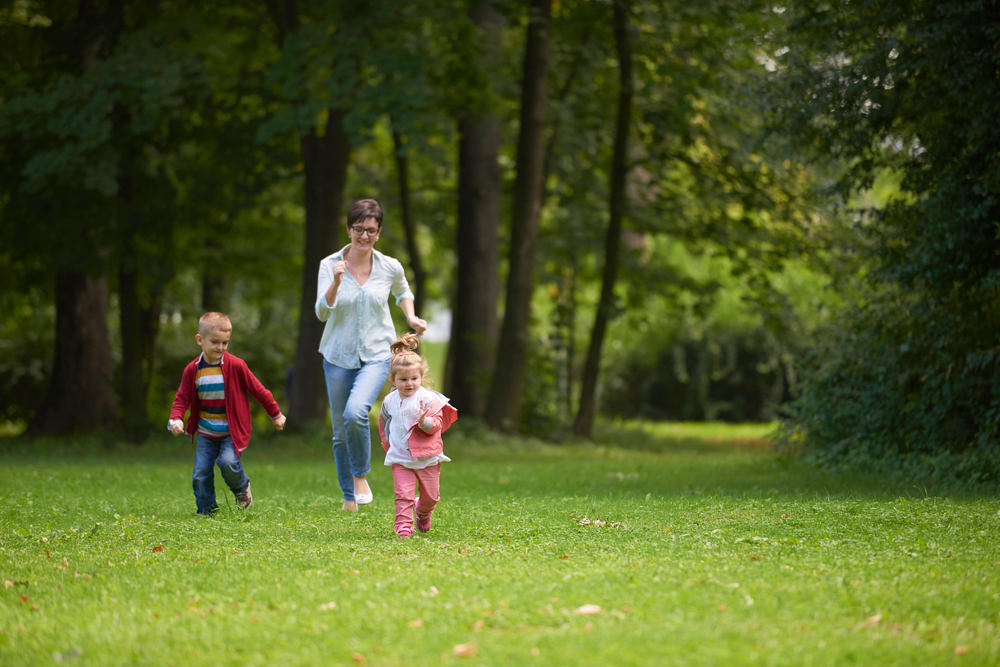 What Is the Relationship Between Air Pollution and Children?

Air pollution is becoming an increasing problem, regardless of who you are or where you live. Children are particularly susceptible to the health effects of air pollution because they are still growing and developing (…and they also have different behaviors than adults). This results in an increased risk of pollution exposure.

Pollution exposure can have immediate health effects, such as coughing or shortness of breath, but also have long-term risks, including decreased lung function and the development of chronic respiratory diseases. Air pollution can also aggravate existing respiratory issues, such as asthma, congenital lung disorders, and respiratory infections.

The Air Quality Index (AQI) is a commonly used measurement of air pollutants, and typically an AQI value of less than 100 is acceptable to all but exceptionally sensitive populations.

However, for some children and people with respiratory issues, an AQI above 50 could potentially pose a health concern. As the AQI value increases, it is generally recommended that sensitive populations should reduce exertion and outdoor activity. Even lower levels of pollution may cause coughing, difficulty breathing, chest discomfort, or fatigue, so it is essential for parents, and children, to be able to recognize symptoms of poor air quality.

But outdoor pollutants aren’t the only threat – indoor pollutants can be just as dangerous. Building materials, furnishings, pet dander, cigarette smoke, and other products can generate pollution, and a lack of ventilation can trap it inside.

As a parent, it is important to be proactive in identifying potential areas of risk. Even a child’s bedroom can be host to a number of pollution sources. For instance, new mattresses can emit pollutants such as volatile organic compounds (VOCs), plasticizers, and flame retardants. Bedding has dust particles, which body heat and movement can kick up. Babies and young children can spend a majority of their time in and around their beds, so something as seemingly harmless as a bed can have a major impact on your child’s respiratory function.

A Cleaner Home, A Safer Home

There are a number of strategies parents can employ to protect their children. The best course parents can take is to think and act as both an individual and a community member.

Children spend most of their time at home or in school, so the first step to combatting the risks of air pollution is to become better informed about the air you and your children are breathing. Identify sources of pollution in your own home and your own environment. The more you understand about where air pollution is coming from, as well as its potential effects in both the short and the long term, the better equipped you are to address the root cause of the problem. A good air quality monitor can help pinpoint exact sources of pollution and track it in real time.

As a community member, you can work to educate your friends, family, fellow parents, and colleagues about sources and solutions for air pollution. Children generally spend about half their waking hours in school, a place that should be inclusive for all students. Parents can help create a safe environment where every child can thrive. Becoming more active in your community by reaching out to representatives, local government, and community leaders can lead to an increase in standards for pollution and development of new policies that address pollution and the resulting health issues.

Click below to download our home pollution control eBook to help you optimize the air in your home:

Is the Air Inside Your Home Cleaner Than Outside?

How To Identify Sources of Air Pollution in the Home

Does it seem like allergy season has come a bit early this year? Or, maybe you've been getting headaches since your new carpet was installed?
October 10, 2019
END_OF_DOCUMENT_TOKEN_TO_BE_REPLACED