Is Carbon Dioxide Harmful to People? 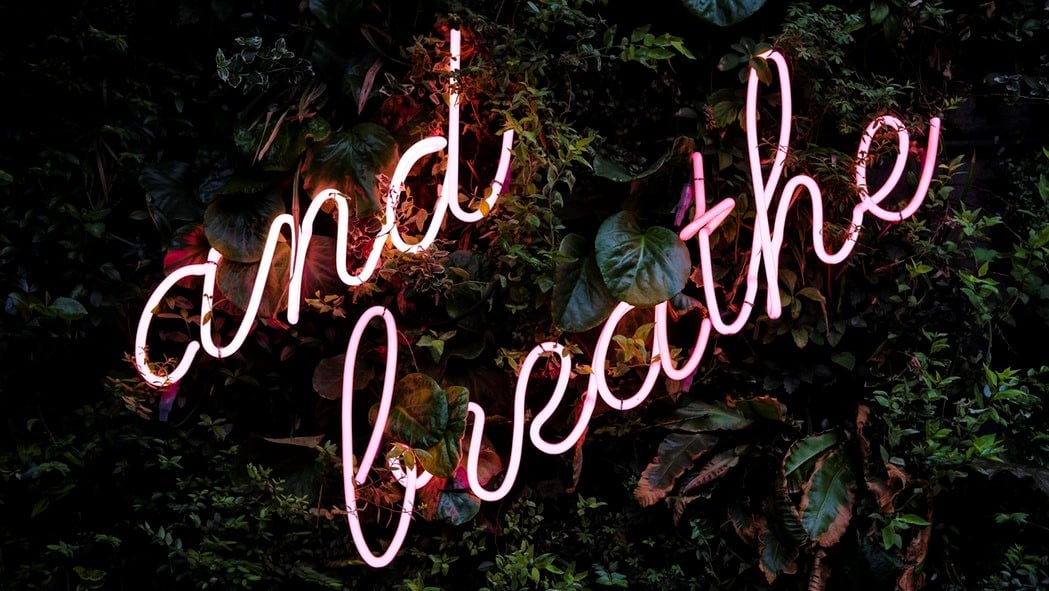 You may have heard about CO2 on the Internet or by watching the news; there is a lot of buzz about carbon dioxide’s effect on the atmosphere. Because carbon dioxide is a significant greenhouse gas, CO2 contributes to climate change, a great existential threat to humanity.

While this is certainly worrying, many people are also concerned about the effect that CO2 has on human beings. Is CO2 poisonous? Do I have to worry about my kids breathing carbon dioxide? These frightening thoughts all boil down to the question: Is carbon dioxide harmful to people?

Short Answer: Yes. At certain concentrations, CO2 can harm you.

Long Answer: Yes, but it is far more complicated. CO2 is not poisonous, and it's even necessary for life on Earth. We used to think that CO2 could only harm people at unrealistic concentrations, but this answer has started to change. To understand why this is, let’s first talk about what CO2 is and how it relates to humans.

Carbon dioxide, also called CO2, is a colorless, odorless gas. You may have also seen carbon dioxide in its solid form through dry ice. As CO2 heats up, it goes right from solid to gas, so you can’t see liquid carbon dioxide (pretty neat, right?).

Carbon dioxide molecules are very small, with only one carbon atom and two oxygen atoms forming the whole molecule. Even though carbon dioxide is a common gas, it makes up less than 1% of the atmosphere. Outdoor CO2 levels tend to average around 400 ppm, the highest it has been in thousands of years. The levels indoors can increase far beyond that, upwards of 1000 ppm or even 2000 ppm.

Where Does CO2 Come From?

When talking about indoor CO2 levels, the main culprit is actually your body. As you breathe, your body takes in oxygen and releases carbon dioxide. This released CO2 increases the concentration of CO2 in a closed room. Other sources of CO2 in a room include smoking, cooking using a gas or wood stove, and using fireplaces. Any open flame in your home is creating CO2.

You don’t usually have to worry about carbon dioxide when outdoors because CO2 emissions get diluted by the surrounding air. However, if you are in an area with exposure to fire or combustion, whether natural or man-made, CO2 levels in that area may become dangerously high.

What Are the Effects of CO2 on the Human Body?

CO2 is not poisonous; as a gas, CO2 itself will not hurt you. This is an important fact to remember, as carbon dioxide is a vital part of the environment. The human breathing mechanism actual revolves around CO2, not oxygen. Without carbon dioxide, humans wouldn't be able to breathe. It’s only when CO2 gets concentrated do you have to worry.

Carbon dioxide acts as a simple asphyxiant; in other words, as CO2 levels in a closed room rise, carbon dioxide replaces the oxygen your body needs. When your body can’t get oxygen, it slows down and does not function properly.

Because carbon dioxide is an asphyxiant, it mostly affects your brain. At moderate CO2 levels, around 1000 ppm, there are observable effects on your thinking. These same levels also reduce concentration and focus, as well as create discomfort from breathing stuffy air. Overall, moderate levels of CO2, which are very common in office meeting rooms, schools, and even your home, won’t let your body function optimally.

At higher levels, around 2500 ppm, there are significant reductions in cognitive functioning, especially for tasks that require higher-level thinking. People feel fatigued and report having more headaches. These conditions are less common but can still occur regularly in schools and poorly ventilated buildings. The chart below summarizes a study that shows how CO2 affects your brain functioning.

If CO2 levels get severe (>50,000 ppm), it can also cause you to lose consciousness. If this occurs for long enough, death is a possibility. However, these conditions are unrealistic; you would only encounter these conditions in exceptional circumstances, such as a leaky basement over an abandoned coal mine.

While these conditions are rare, even moderate CO2 levels (over 1000 ppm) can directly impact you, draining your concentration and energy levels. If you think you may be experiencing these symptoms, be sure to let in some fresh air by opening the windows, or you can try stepping outside for a few minutes to clear your head. The best thing you can do to prevent CO2 from building up too high is ventilating!

For more information on the sources of carbon dioxide, the effects of CO2 on human health, and what you should do if your CO2 levels get to high, check out our guide below! 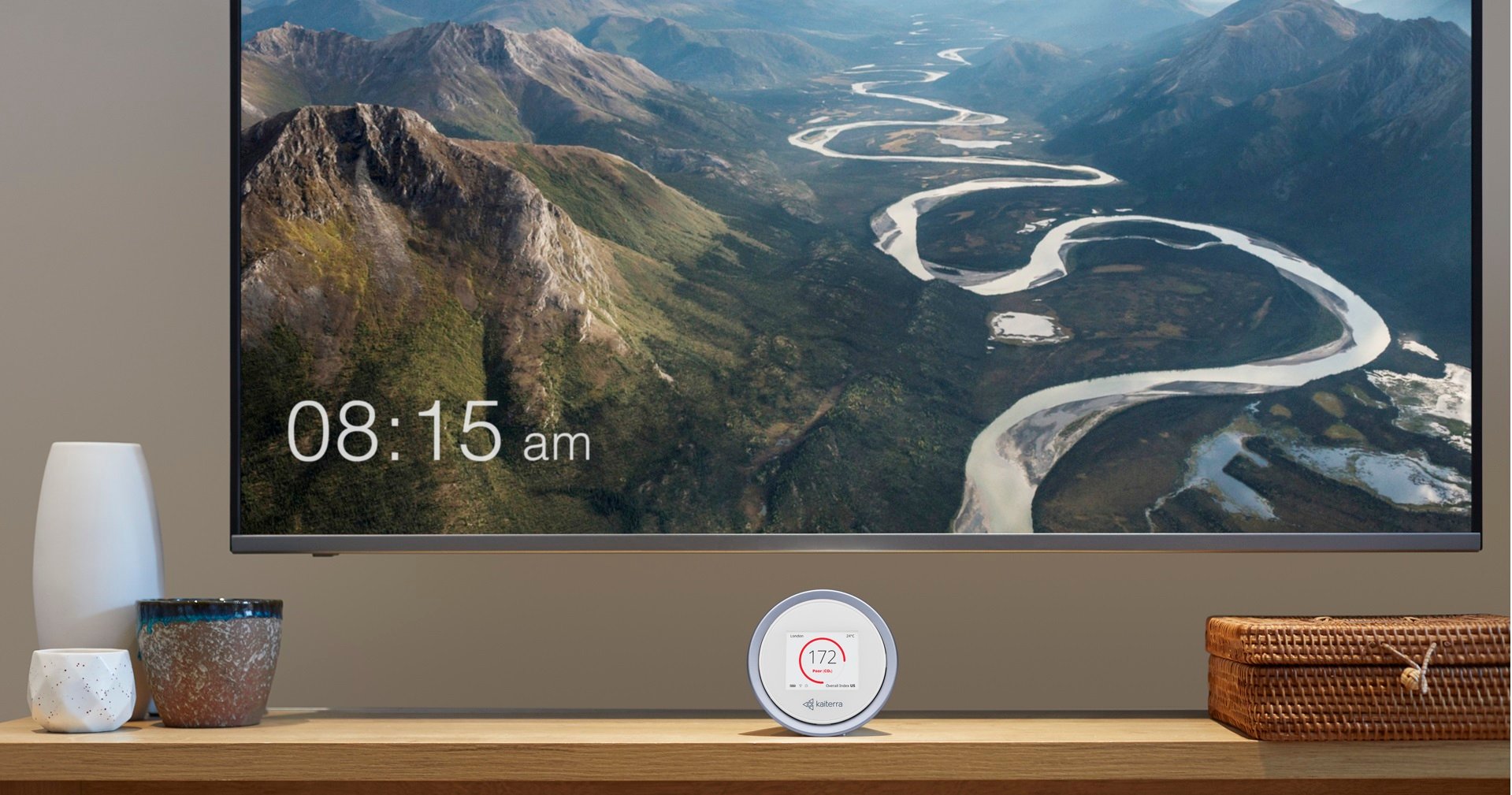 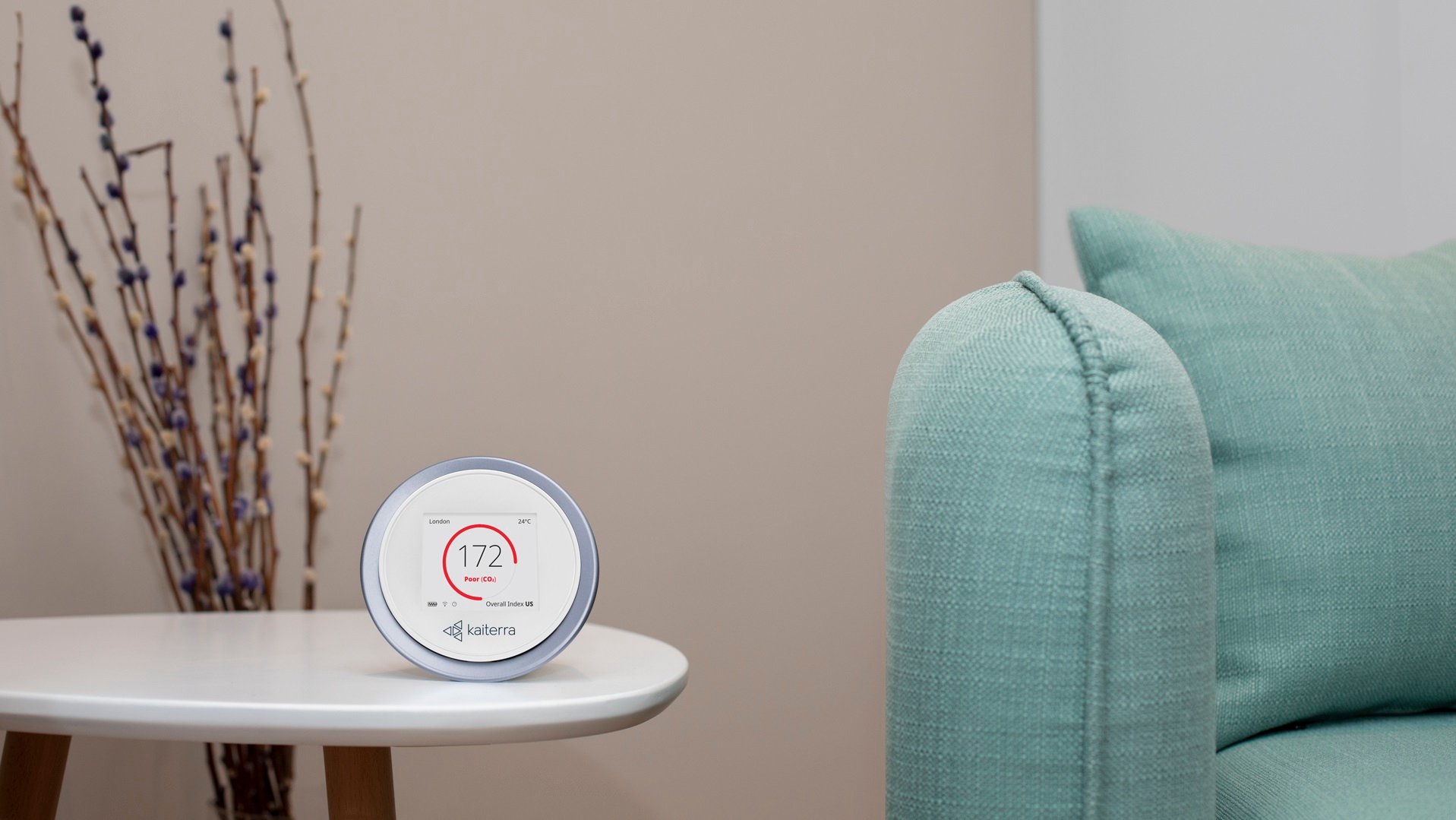 CO2 Advance Your Air With The Laser Egg+ CO2
Since recently announcing our giveaway contest, we've received a lot of questions about the latest edition to our air quality monitor family 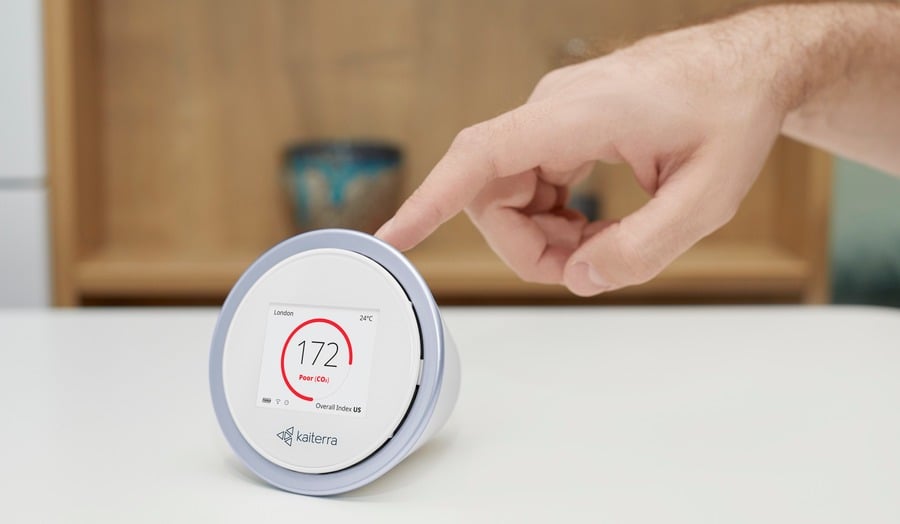 CO2 CO2 Sensors: Which Type Should You Be Looking For?
Unlike other indoor pollutants, including formaldehyde and tobacco smoke, you can’t detect CO2 with your senses alone.