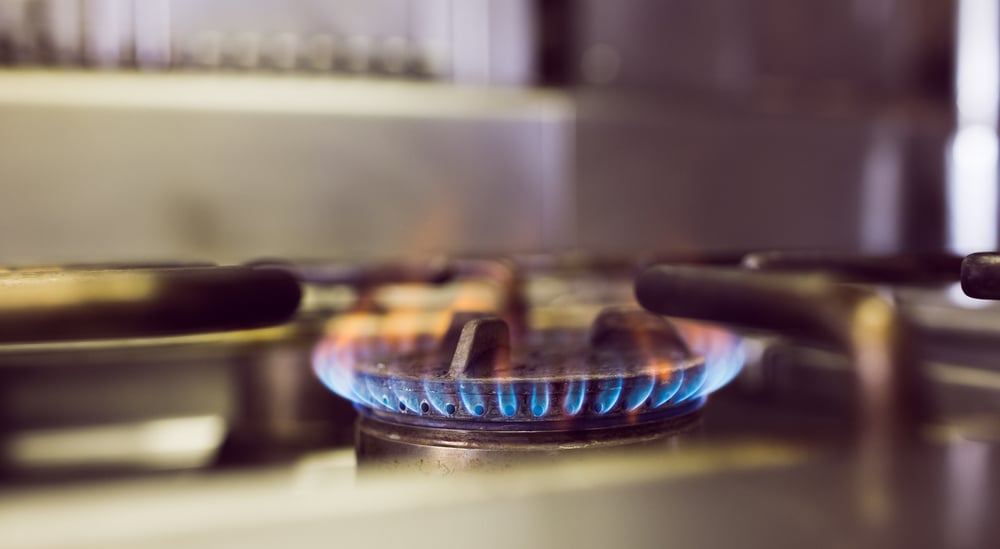 What Are Nitrogen Oxides (NOx)?

NOx is an abbreviation for nitrogen oxides. They are a family of seven poisonous, highly reactive gases composed of nitrogen and oxygen. The two most hazardous NOx gasses are nitric oxide (NO) and nitrogen dioxide (NO2). Most of the NOx gases are colorless and odorless. However, NO2 can often be seen as a reddish-brown smog in many cities and heavily polluted areas.

Emissions of NOx cause an array of chronic health problems for people. As a result, they are heavily regulated in many parts of the world.

How Is NOx Created?

Nitrogen oxides form when fuels are burned at high temperatures. It’s a combustion reaction of nitrogen and oxygen. Areas with a high volume of motor vehicle traffic often suffer from significant NOx pollution. This pollution is created by man-made events such as:

What Is Nitrogen Dioxide (NO2)?

Nitrogen Dioxide (NO2) is a type of nitrogen oxide. It has a characteristically pungent smell and reddish-brown color. NO2 plays a major role in atmospheric reactions that produce ground-level ozone, a major component of smog. The primary creator of outdoor NO2 is heavy traffic in urban areas. Indoors, NO2 is produced by unvented heaters, gas stoves, and cigarette smoke.

NO2 is a primary pollutant that helps in the formation of secondary pollutants like ozone (when in the presence of ultraviolet light) and particulate matter.

High concentrations of NO2 and other forms of nitrogen oxides severely affect the quality of the air we breathe. These gases irritate airways and aggravate existing breathing problems, particularly asthma. Long-term exposure contributes to respiratory problems and puts you at a higher risk of developing respiratory infections. Children and the elderly are at greater risk for the health effects of NO2.

In an effort to protect people from NO2 related health implications, the World Health Organization has created a set of guidelines to protect the public from chronic nitrogen dioxide exposures and air pollution. 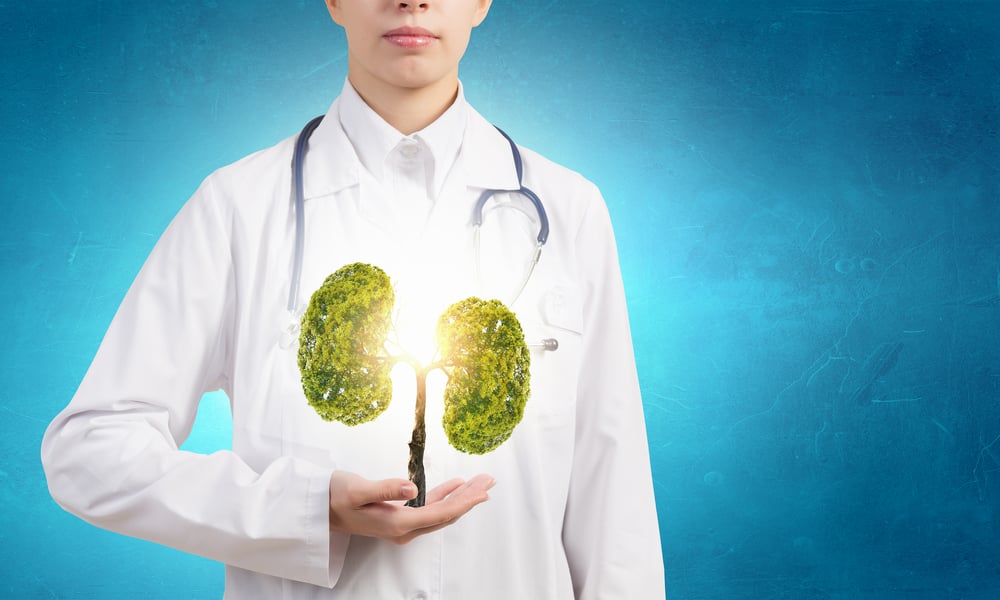 Wiki What is Chronic Obstructive Pulmonary Disease (COPD)?
Chronic Obstructive Pulmonary Disease (COPD) is a group of progressive lung diseases, including emphysema, chronic bronchitis, and ...
Wiki What Is Particulate Matter?
Particulate matter (also known as particle pollution or PM), is a complex mixture of solid particles and liquid droplets in the air. 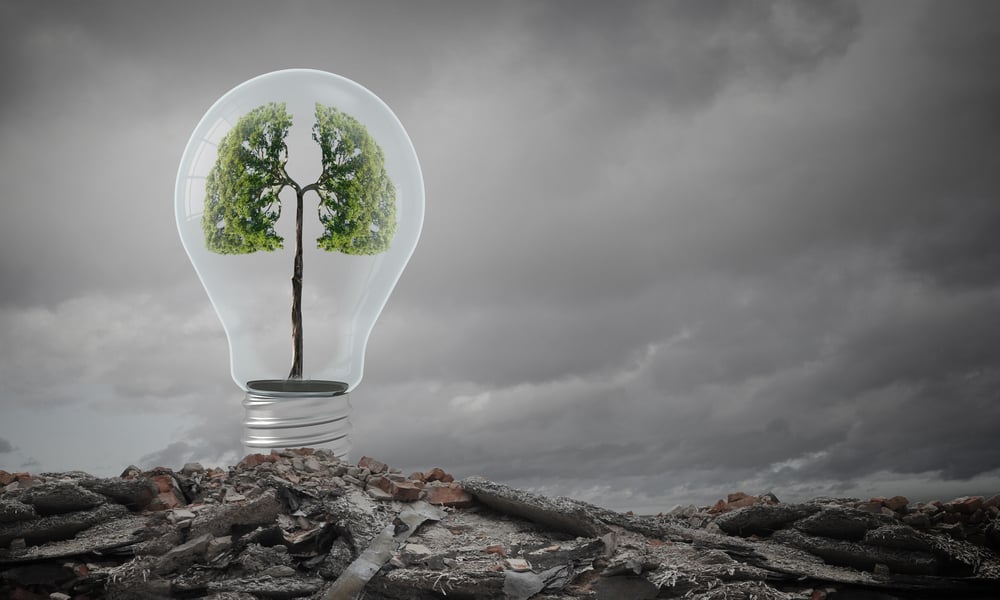