The WHO announced in a statement that air pollution is now a “public health emergency” throughout the world. The World Health Organization, often referred to as the WHO for short, is a specialized agency designed to tackle international health problems throughout the world. Their primary role is to help global policymakers implement and monitor national health plans.

They’ve found that air pollution is a leading cause of death and disease globally. The magnitude of damage that it’s causing for people everywhere is profound. Their findings indicate that over 90% of the world’s population is breathing unsafe air. The alarming health effects of air pollution are linked to:

What Exactly is Outdoor Air Pollution?

Outdoor air pollution is the presence of harmful or excessive substances that negatively impacts the air we breathe. Concerning sources of air pollution include black carbon, methane, and ground-level ozone. These emissions are generally man made and stem from industrial power plants and transportation systems.

Air pollution also contributes to CO2 emissions. This creates a feedback loop that poses a danger to the entire planet.

How Can We Fight Outdoor Air Pollution?

It’s no secret that others agree with the concerns flagged by the WHO and have shared their own worries about air pollution and climate change. In recent years, many media reports have been calling out to policymakers that we need to make changes to fight air pollution.

Roughly 200 countries from around the world gathered to discuss climate action and developed a plan called the Paris Agreement. This landmark agreement is designed to combat climate change and invest in a better future for air quality. The overarching goal is to work to prevent global temperatures from rising more than 2°C by the year 2100 (science has shown that this is a breaking point and going beyond could seriously threaten life on this planet). With this agreement in place, countries will dedicate resources to finding low carbon solutions that protect our air.

These changes are spreading in lower levels of government as well. In cities around the world, local governments, businesses, and academic institutions are teaming up to create better plans for urban areas. These include city-wide monitoring systems with installed sensors in existing infrastructure to help monitor pollution levels and fight against pollution health risks. They’re investing in emission-free electric vehicles and renewable energy sources.

When you live in an urban area, we can all do our part in reducing air pollution and its lasting effects. Simple modifications to our lifestyle can drastically protect us from polluted air. Some of these include:

The WHO wants to team up with you in the fight against air pollution. For more solutions on how to help our warming planet, check out the WHO’s #BreatheLife campaign: Breathe Life 2030

Outdoor pollutants don’t stop at your door or windows. They seep into your home via cracks and holes in your ceilings and walls. Protect your indoor air quality by looking for resources that help you pollution-proof your home. We spend almost 90% of our day indoors and we need be vigilant by taking separate measures to protect the air we breathe inside as well.

Air pollution is a global issue and read more about it here: 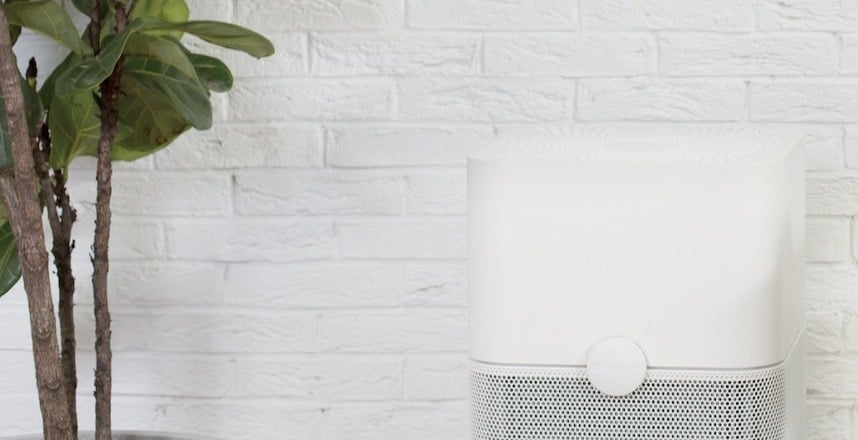 Air Quality 101 Can HEPA Air Purifiers Protect You From the Coronavirus (COVID-19)?
As the coronavirus situation continues to escalate, we are all wondering what steps we can take to protect ourselves. 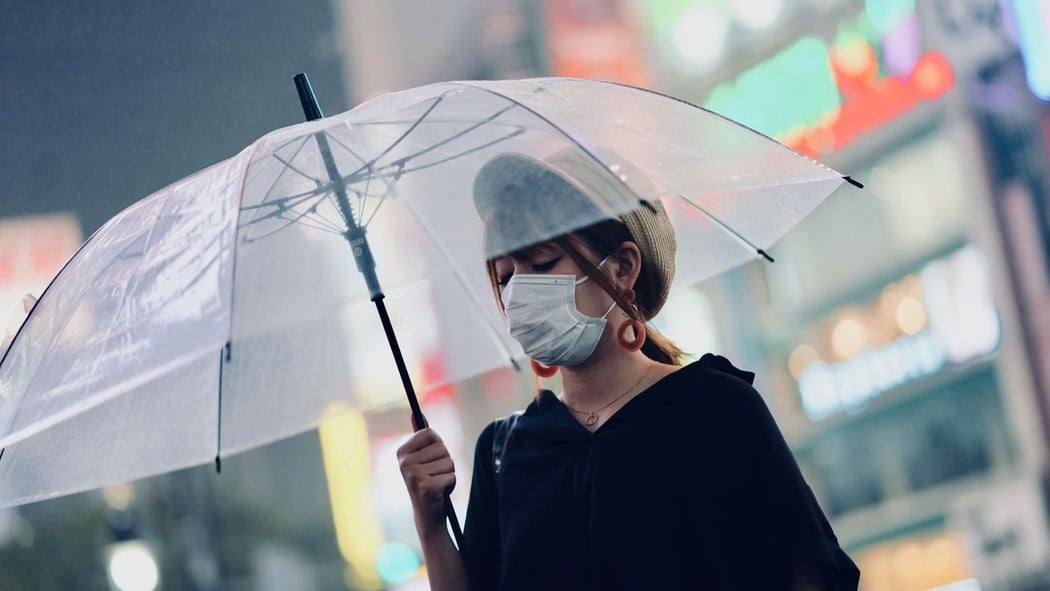 Air Quality 101 Why Indoor Air Quality Is Essential During the Coronavirus Pandemic
The beginning of 2020 has seen the spread of the novel coronavirus, which appeared in late 2019. 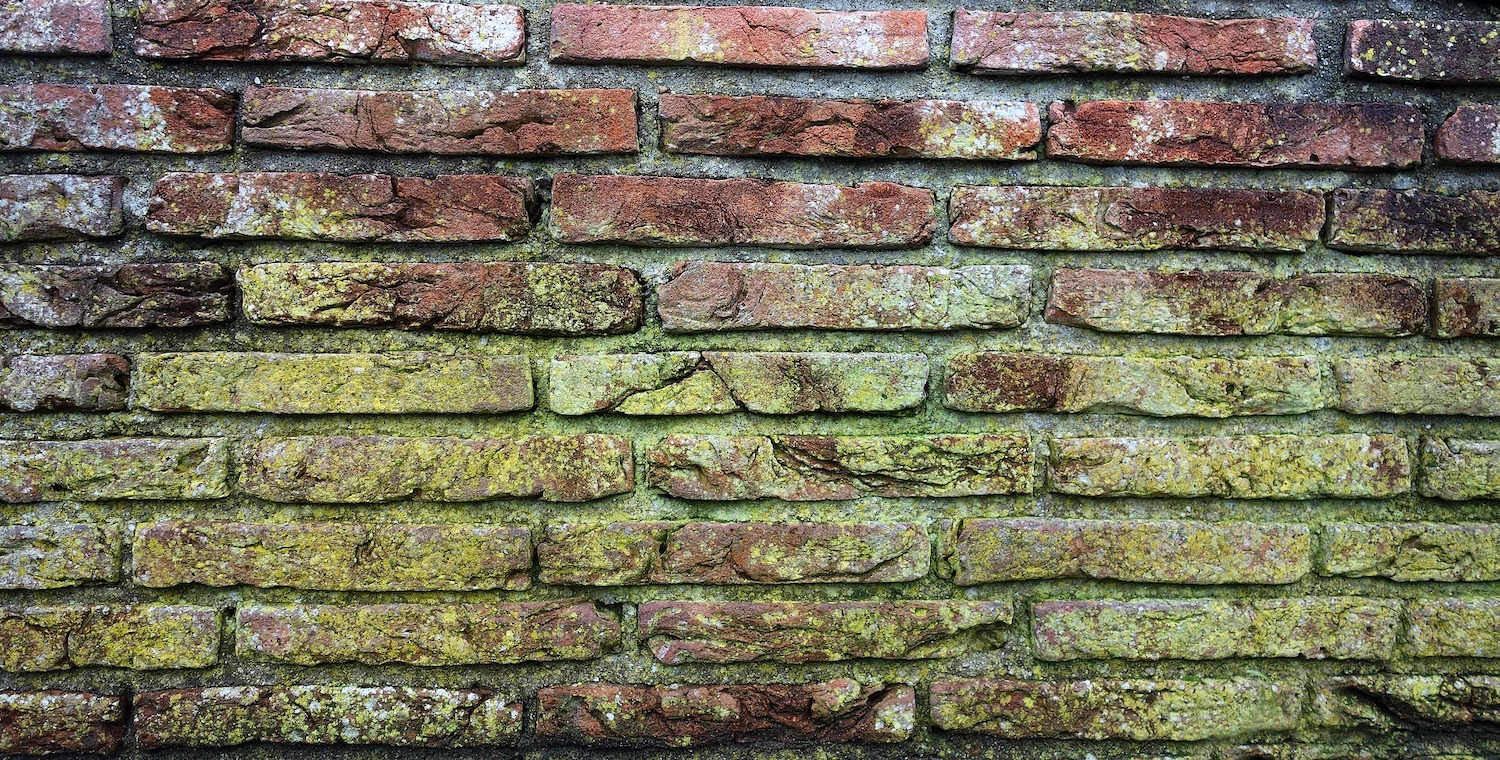 Air Quality 101 Can Air Quality Monitors Detect Mold?
We’ve all seen mold (even if it’s only on the blue cheese we had with lunch), but did you know that you may also be inhaling these tiny ...