What Is Climate Change?

Since the mid-nineteenth century, scientists have observed global temperatures steadily increasing. Climate change is a catch-all term used to describe this shift in natural temperatures and the climate effects being caused. Today, the earth is roughly 0.8° degrees warmer on average than what it was in 1861, which is why climate change is also referred to as global warming. These increasing global temperatures have had a significant impact on weather patterns and natural disasters. As a result, ecosystems, economies, and communities have suffered.

There are many natural sources contributing to climate change, including sun intensity, deviations in cloud patterns, and volcanic eruptions. However, there is overwhelming evidence that human activity plays a major contributing factor in climate change. 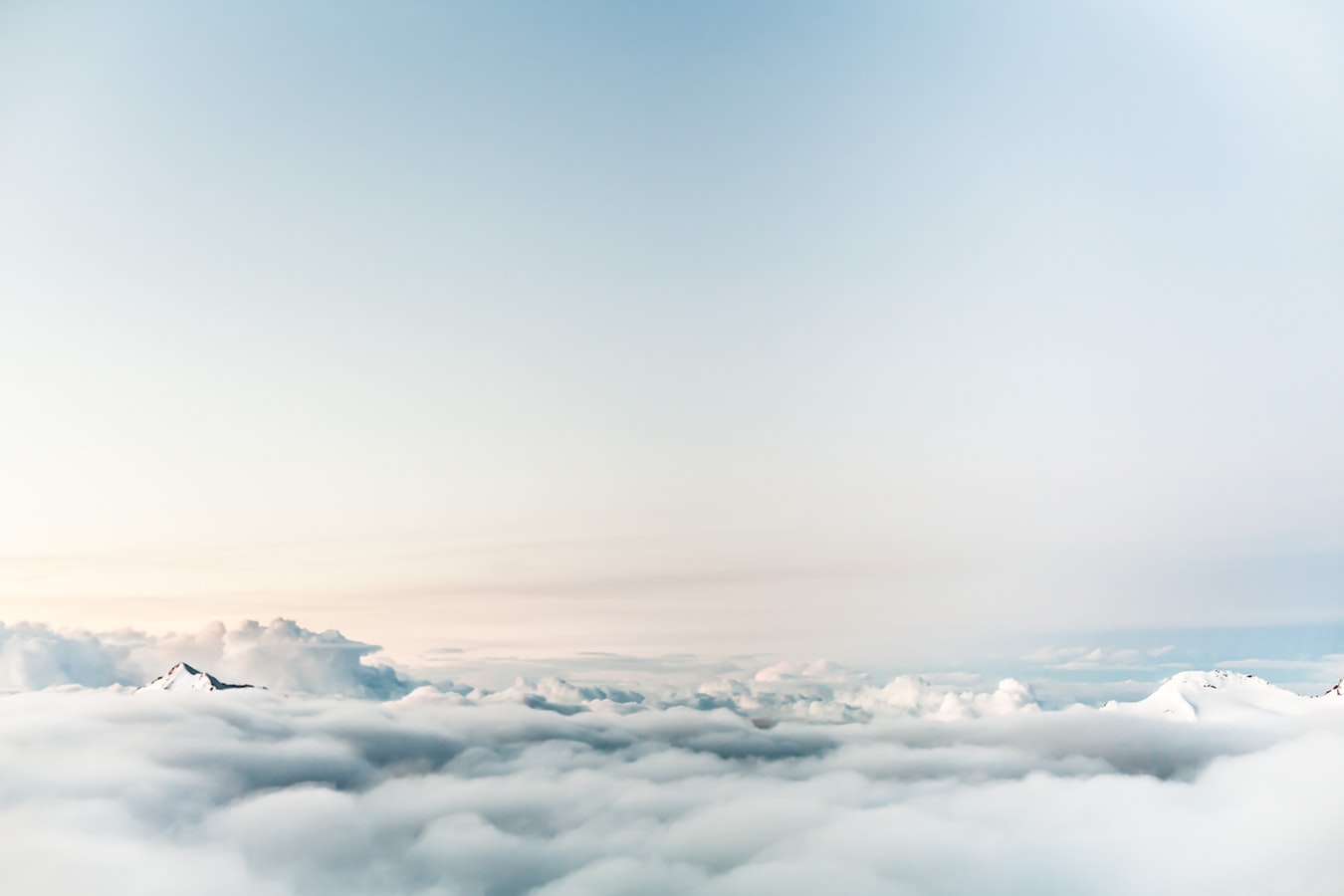 Since the industrial revolution, the burning of fossil fuels (like coal and oil) and clearing of land for agriculture has significantly increased the amount of carbon dioxide (CO2) in the atmosphere. These man-made CO2 emissions act as a blanket by blocking heat from escaping, causing increasing temperatures.

Harmful air pollutants are affecting the amount of incoming sunlight that is reflected or absorbed by the atmosphere. When trapped sunlight can't escape, the heat from the sun causes warmer temperatures. This is also known as the greenhouse effect.

While air pollution has a direct impact on human health, the impact of climate change affects people in a less direct way. Long-term changes to average weather patterns are creating storms, floods, and droughts. These threaten our health by affecting the food we eat, the water we drink, and the air we breathe. 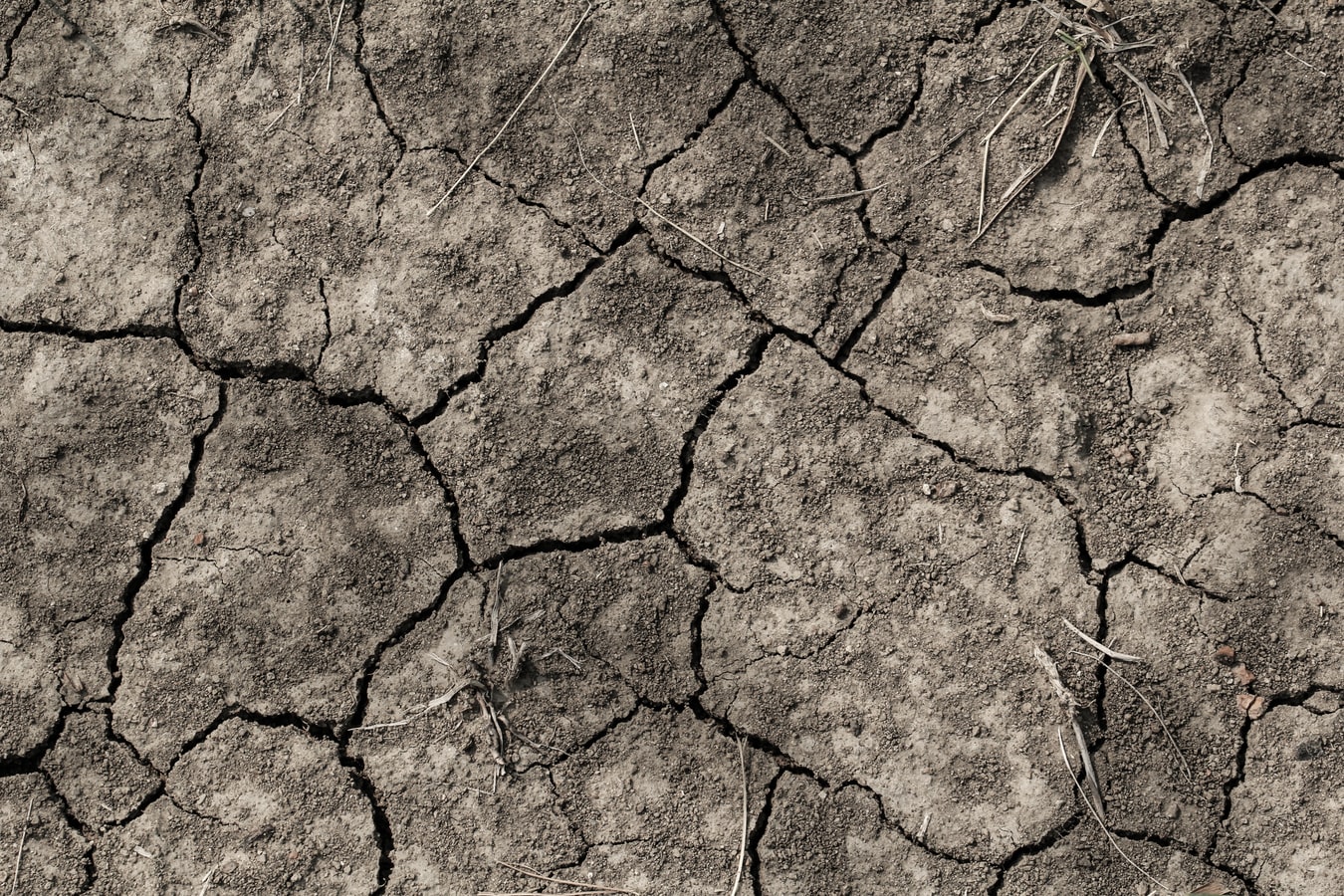 The sooner we act to reduce climate change and air pollution, the less severe the impact of these changes will be. Understanding the threats that climate change poses to both air quality and human health is the first step in working to lower risks and prepare.

Climate change is a vastly complex issue, and certainly deeper than we can cover in one article. For further reading, we recommend checking out:

If you would like to learn more about air pollution and how it relates to climate change, take a look at our air pollution guide below:

What Is Lung Cancer? Lung cancer starts when damaged cells in the lung mutate and develop into tumors.
January 20, 2019
END_OF_DOCUMENT_TOKEN_TO_BE_REPLACED
Air Quality 101

What Is the Relationship Between Air Pollution and Children?
December 16, 2018
END_OF_DOCUMENT_TOKEN_TO_BE_REPLACED
Air Quality 101

How To Get The Most Out Of Your Air Quality Apps

When you live in a heavily polluted area it’s difficult to know when to take extra precautions to protect yourself from air pollution.
September 26, 2019
END_OF_DOCUMENT_TOKEN_TO_BE_REPLACED