California Wildfires: How Much Did 2020’s Wildfire Season Contribute to PM2.5 Pollution?

California’s 2020 wildfire season was the worst in the state’s history. No stranger to wildfires, California suffers from a combination of drought and climate change, creating severely dry conditions conducive to wildfires and ultimately resulting in the devastating wildfire season in 2020. 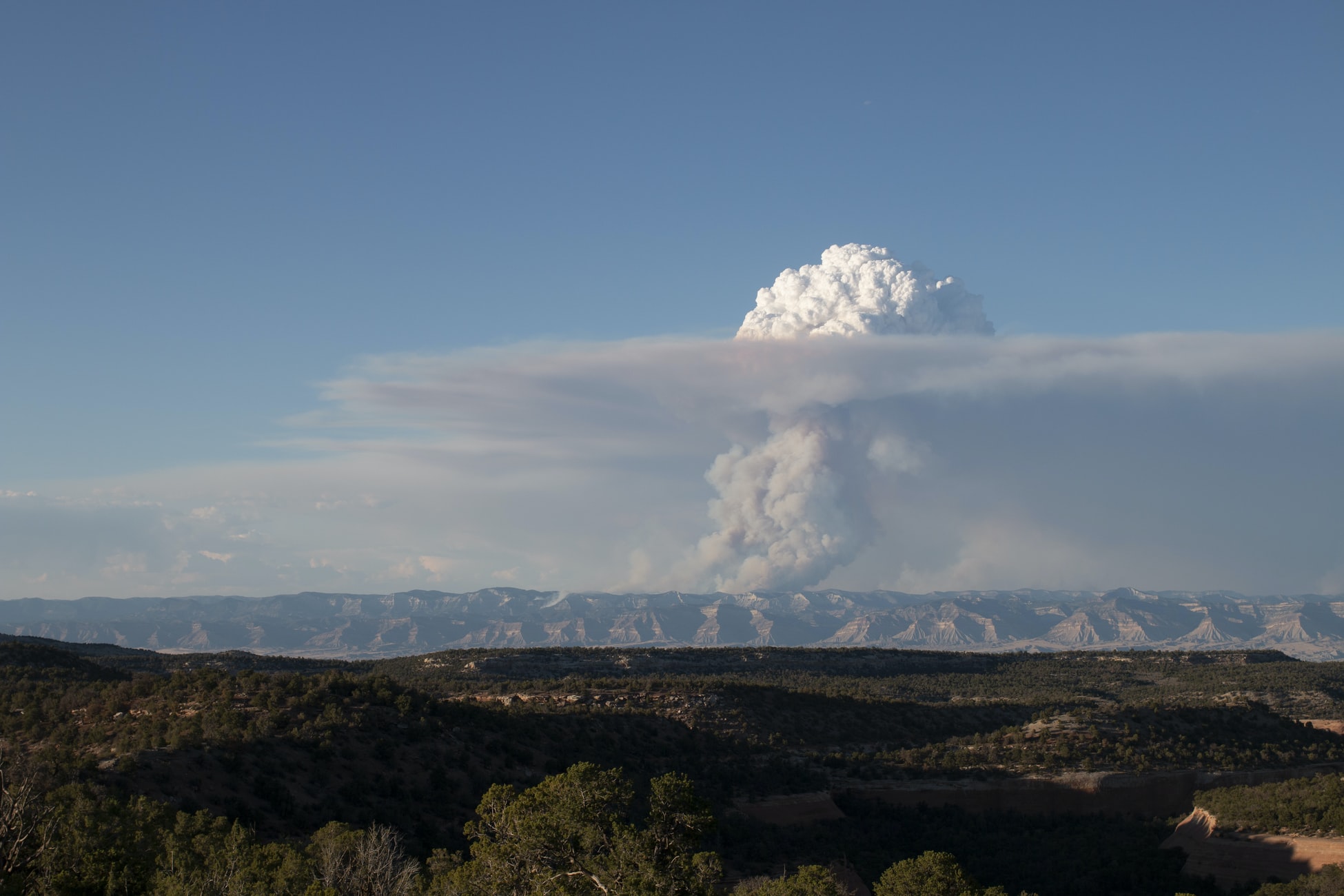 Beyond the immediate dangers of wildfires, smoke from widespread forest fires also presents a significant threat. Wildfire smoke contains large amounts of particulate matter, specifically PM2.5. PM2.5 is one of the most dangerous forms of air pollution, so tracking the dispersion of particulate matter during and after wildfire season becomes a matter of public concern.

When starting our investigation of California’s air quality, we took a look at particulate matter and AQI data available from the USA’s Environmental Protection Agency (EPA) from all across the state of California.

From here, we grouped together data from specific metropolitan areas or counties, as analyzing pollutant data from individual stations won’t tell us about region- or city-wide air pollution trends. We compared state-wide data from 2019, which was a relatively quiet year for wildfires, to 2020 to identify overall air quality impacts, then went region-to-region to identify local impacts. The chart below shows the monthly, statewide PM2.5 averages for each month in 2020. 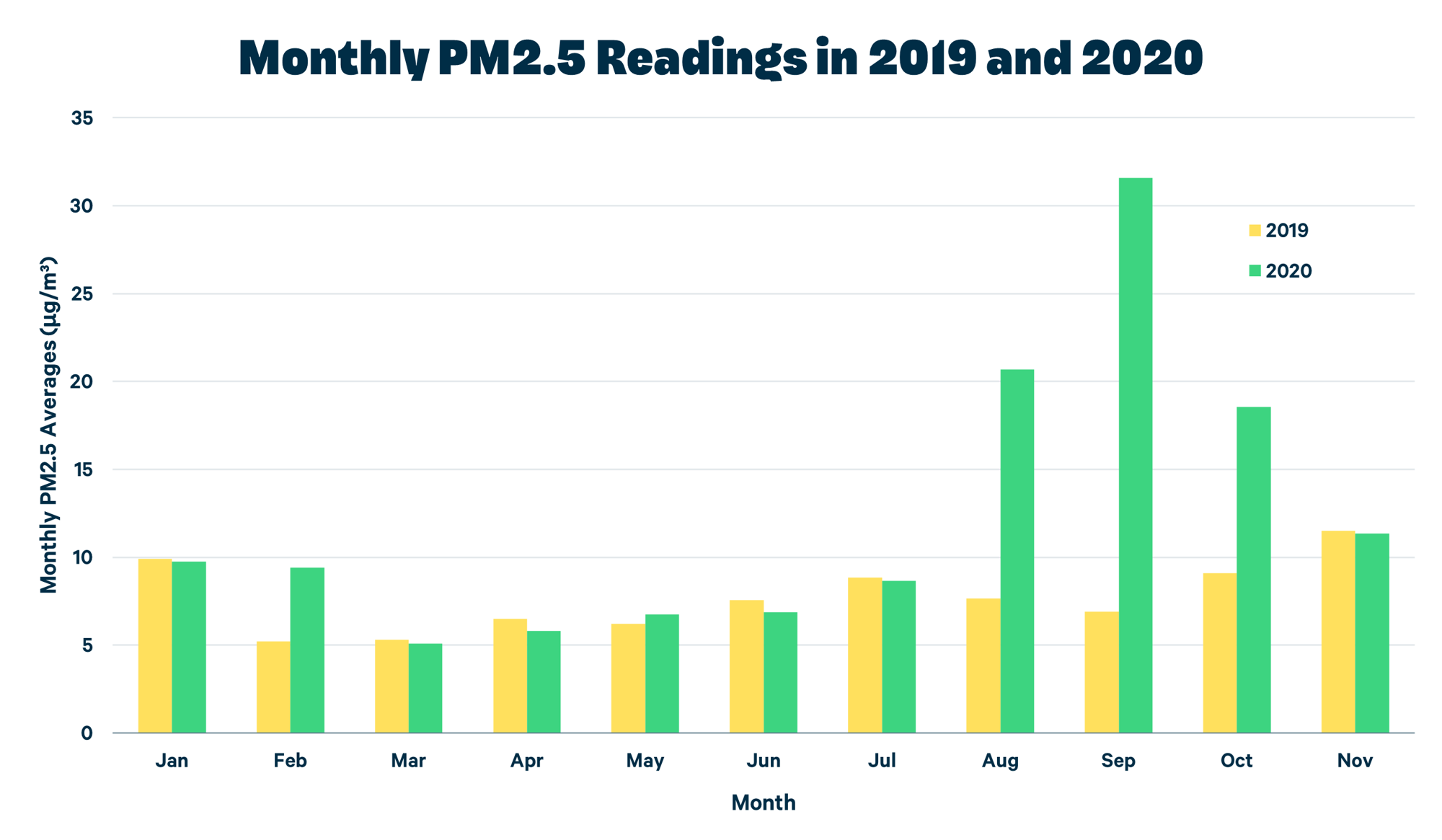 There are a few notable spots on this graph. First, before the wildfires began rampaging in August and September, PM2.5 levels in 2020 were very close to the PM2.5 levels in 2019 (with the exception of February). Second, as a result of these wildfires and the higher particulate matter levels in February, the yearly PM2.5 average increased over 48% between the months of January and November from 2019 to 2020.

Third, at the peak of the 2020 wildfires in September, particle pollution was up 358% from the previous year. While September's average of 31.58 may not seem too severe, considering that this average is across the entire state and includes areas hundred of miles away from the fires, the increase is quite significant. Within the monthly average are, of course, regional and daily fluctuations, which we will look at next.

Of the regions we looked at, 8 of the 33 had increases in particulate matter of over 500% in September! In fact, particulate matter only decreased in one metropolitan area in the period between August and October of 2020: the San Diego-Carlsbad area. In this region, particle pollution decreased very slightly by -0.28% in August before increasing 83.68% and 34.40% in September and October, respectively.

During the month of September, the clear peak of this wildfire season, there was a strong cluster of unhealthy particulate matter readings near Mammoth, Chico, and Yuba City, which are summarized in the bar graph below. 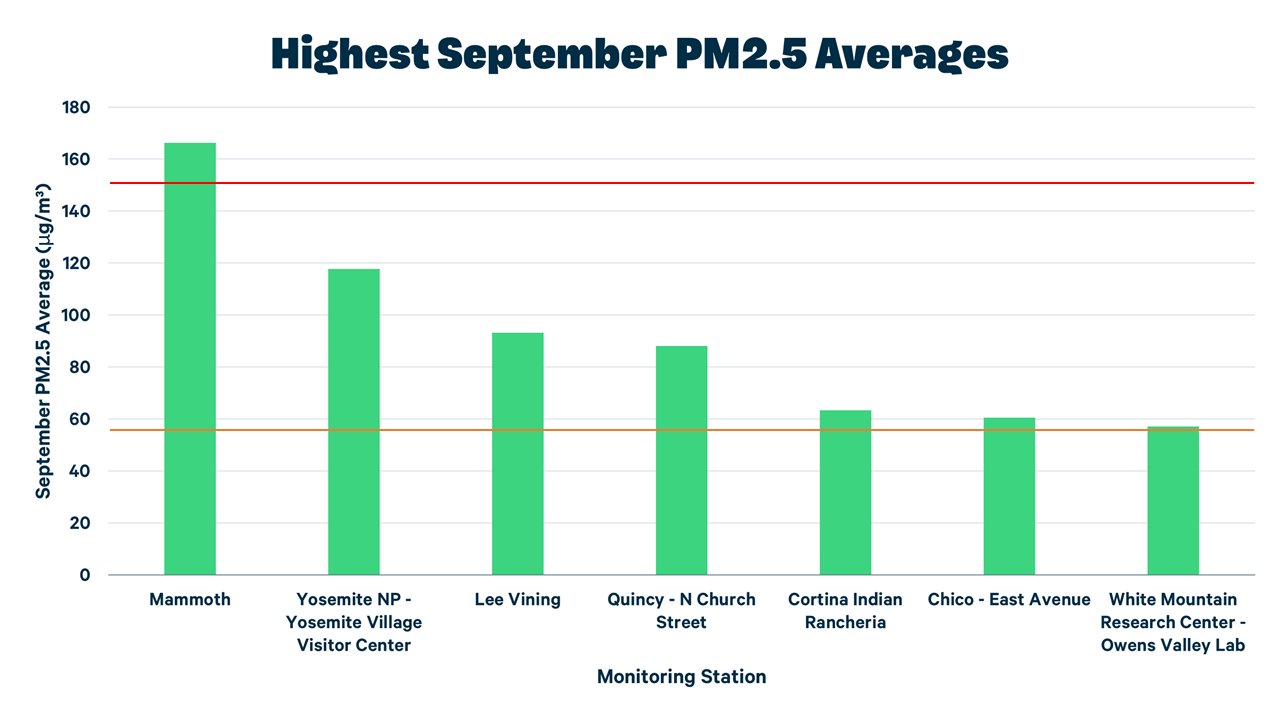 Within the month of September, the Yosemite Village Visitor Center recorded the overall highest PM2.5 reading of 613.1 on September 17, 2020, with 587. 9 at Mammoth on September 16, 2020, a close second. For reference, these both exceed the EPA's category of 'Hazardous' by a large margin and correspond to over 500 on the AQI scale.

The first conclusion we can draw from this look at California’s air quality is the intensity of wildfires themselves. A PM2.5 reading of over 600 is astronomical, especially in the USA, and considered ‘hazardous’ according to the EPA. The more intense and widespread the fire, the more smoke is produced, so these enormous particle pollution figures speak to the severity of California’s 2020 wildfires.

Additionally, despite the local nature of the wildfires, the smoke produced by the fires ended up impacting every region of California (every region with air quality data, at least). Despite the slight decrease we noted in the San Diego – Carlsbad area during August, particulate matter levels in every other part of California increased by at least 10% during August when compared to 2019. Indeed, with the exception of the San Diego-Carlsbad, Oxnard-Thousand Oaks-Ventura, and El Centro areas, PM2.5 levels more than doubled year-over-year in September everywhere in California. Thus, while some regions may be safe from the direct dangers of wildfires, no area was completely safe in California from the smoke.

Areas outside of California were likewise affected. The smoke from California’s wildfires drifted across states like Utah, Idaho, and Washington, eventually spreading across parts of Canada. Despite the relatively small area actually on fire, the smoke produced from this natural disaster ended up impacting an entire region, which shows both the importance of effective wildfire management and one of the trickiest parts of air pollution management. A community may produce minimal levels of pollution and still breathe unhealthy air because air pollution doesn’t stop at a border. California’s wildfires show that ending air pollution needs to be an international effort. 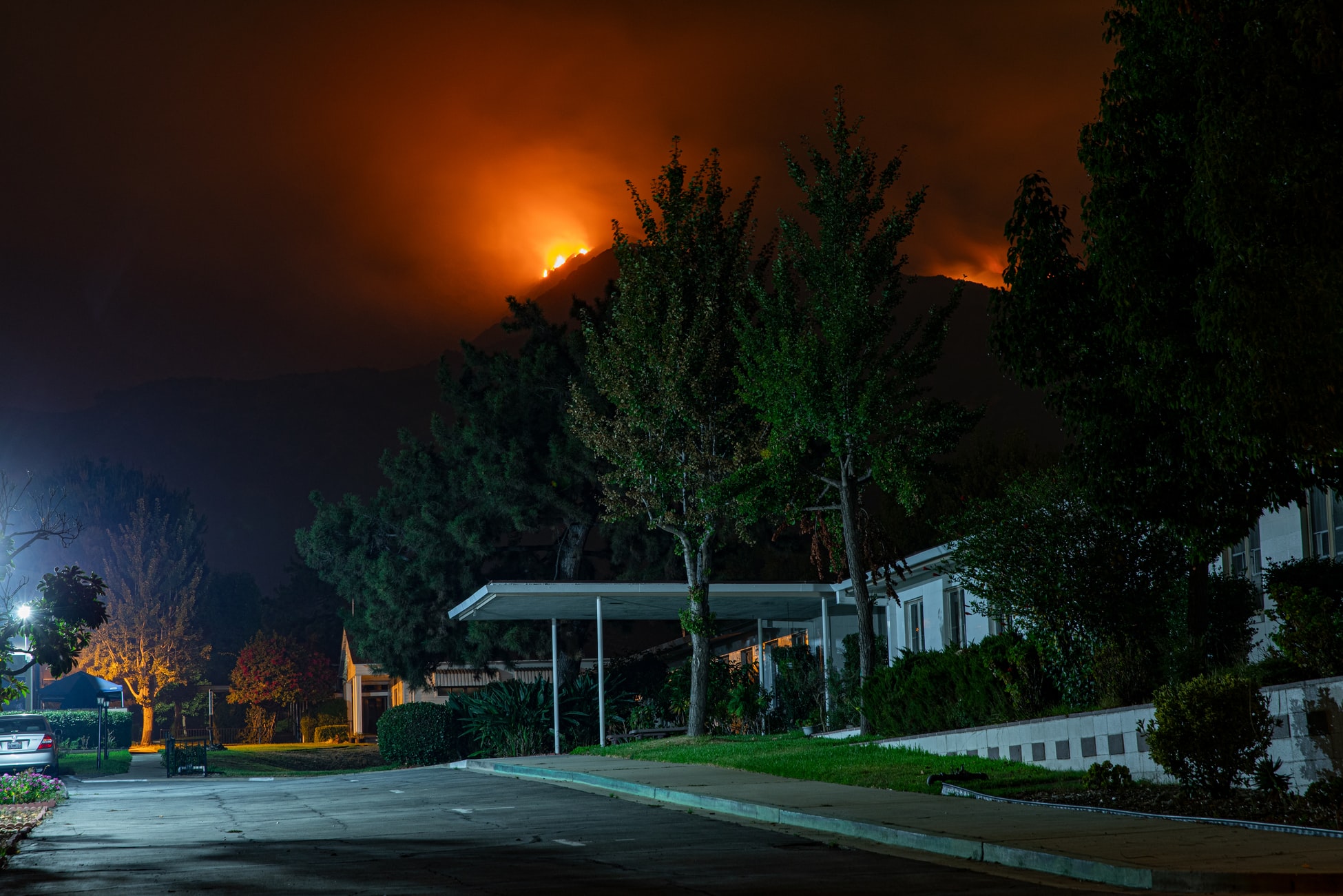 Going forward, experts predict that wildfire season in California will start sooner and last longer due to the poor management of forests, climate change, and droughts. What will this mean for particulate matter pollution?

Based on what we've seen in 2020, which currently has the worst wildfire season in California’s state history, longer wildfire seasons will likely increase particulate matter levels across the state, creating hazardous conditions more frequently and for longer periods of time. Other than smoke, wildfires are also responsible for property damage and habitat destruction, which can negatively impact both people and wildlife. Overall efforts to limit human contributions to global climate change are essential to prevent wildfires seasons like 2020’s and the smoke and damages that they bring.

Wildfires are on the rise in many parts of the world. For more information about wildfire smoke, including tips on how to protect yourself, check out our article below:

What Are the Best Air Purifiers for Wildfire Smoke?

What’s in Wildfire Smoke? A Breakdown of the Air Pollutants Created by Wildfires

The recent wildfires in California have caught the world’s attention, with skies in the area tinted orange at all times of the day.
October 6, 2020
END_OF_DOCUMENT_TOKEN_TO_BE_REPLACED
Wildfires

Each year we seem to see record-breaking wildfires.
January 20, 2021
END_OF_DOCUMENT_TOKEN_TO_BE_REPLACED