Air pollution has been a hot topic the last few years. From Beijing to Delhi to Mexico City, no matter where we go or live, the air we breathe leaves much to be desired and continues to degrade.

According to a report by the World Health Organization, approximately 95 percent of the world’s population live in places where 4.2 million people die prematurely as a result of chronic exposure to outdoor air pollution. It’s enough to make you think you’d be safer indoors. 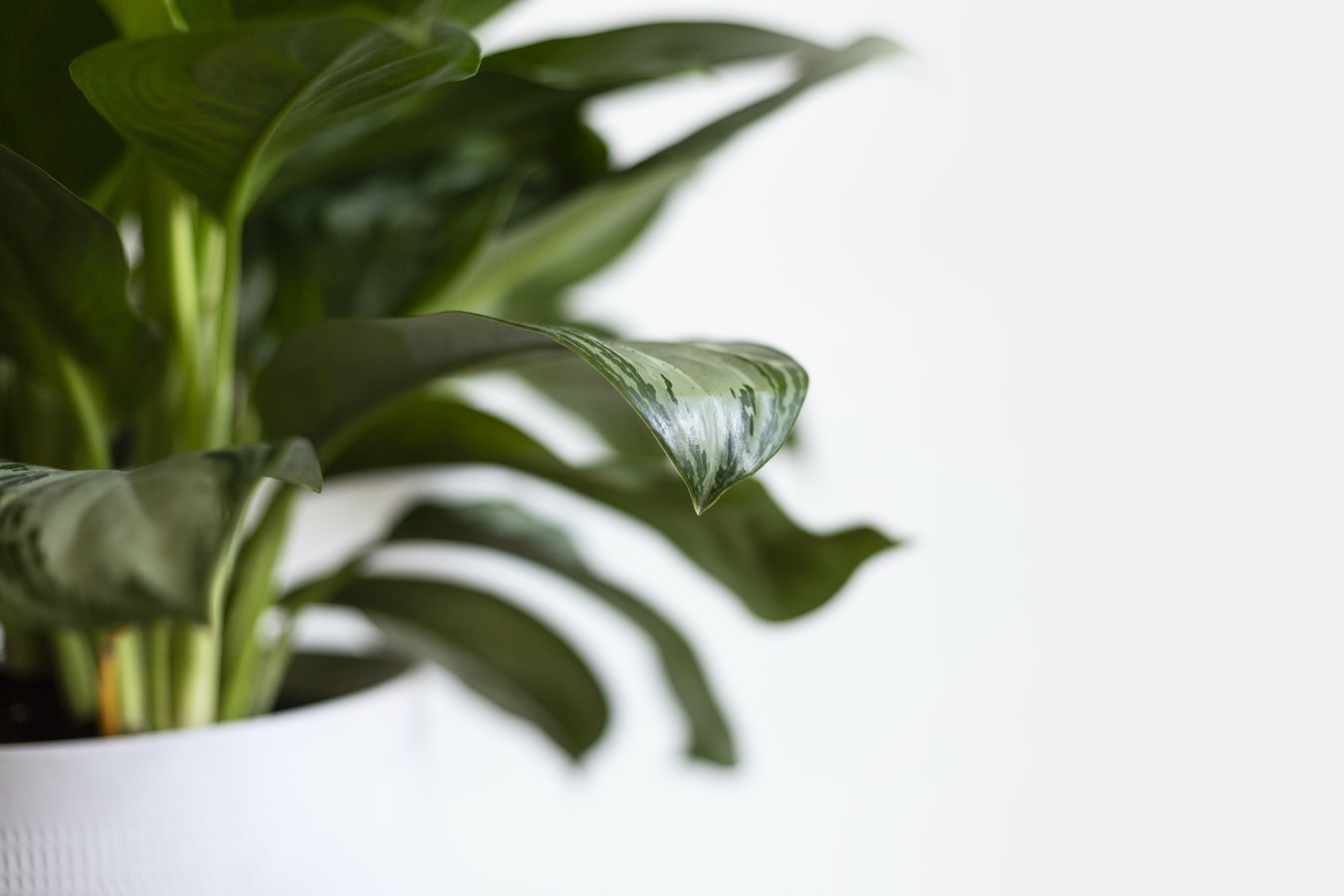 But even that is wishful thinking because as it turns out, indoor air pollution is actually worse than what you breathe outdoors. Poor indoor air quality has been associated with respiratory problems especially in children and linked to 1.5 million deaths each year.

Asthma, for one, has become the most common chronic disease in children living in cities and has exponentially increased ER visits across the world.  In places like your home where you spend 80% of your time, potential pollutants are contained and tend to build up more than they do in open spaces.

So, what can you do to salvage the air you and your family breathe in your home? Some people think plants may hold the answer.

A Myth is Born

It all started with the ‘NASA Clean Air Study’ published by research scientist Bill Wolverton in 1989, which was intended to search for ways to clean the air in the space station. 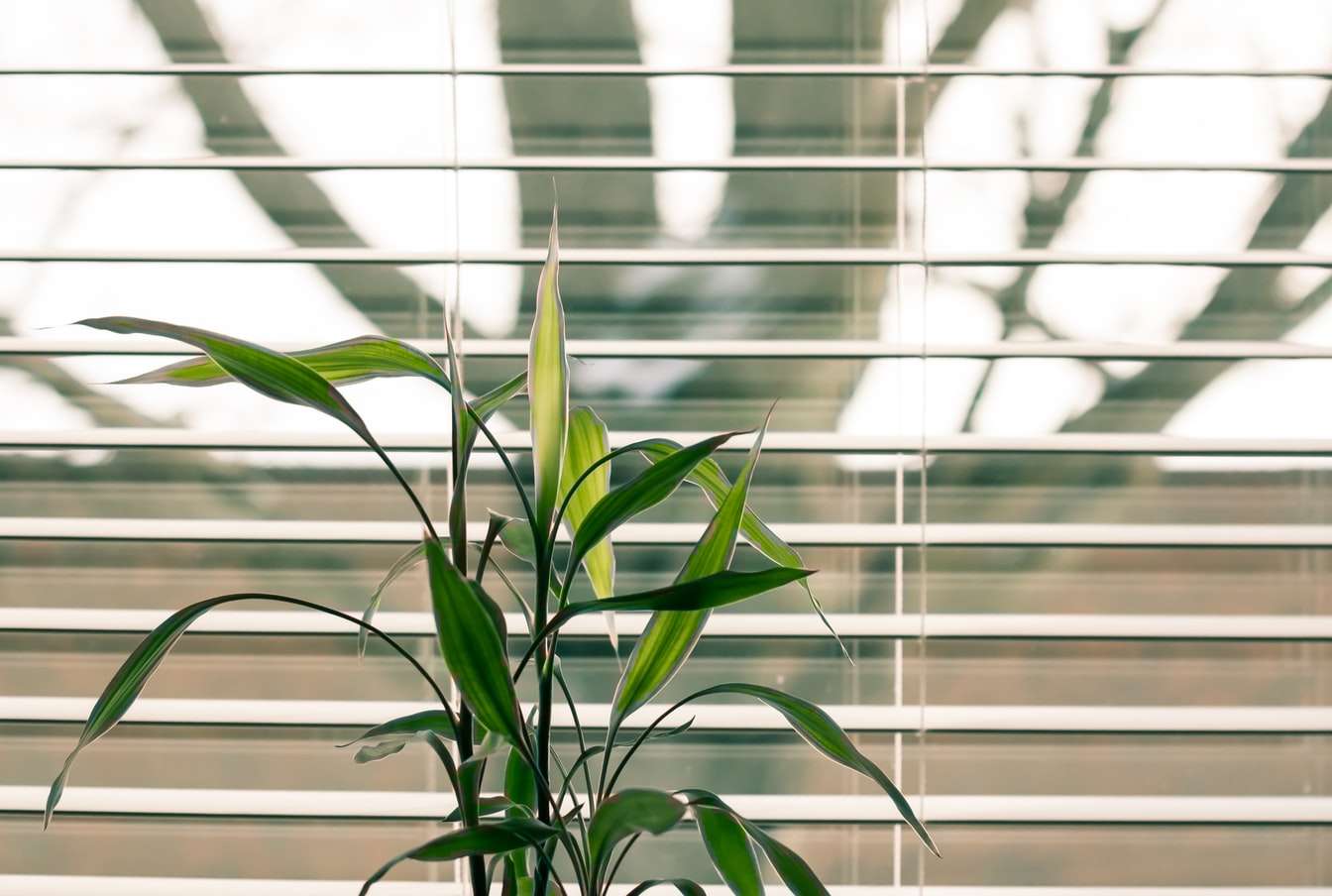 In addition to basic photosynthesis, Wolverton found that some common indoor plants are also capable of removing volatile organic compounds (VOCs) like benzene, formaldehyde and trichloroethylene from the air at a rate of 90% in a 24-hour period either by breaking them down into harmless by-products or incorporating these toxic chemicals into plant tissues.

Through the study, Wolverton found that the soil microorganisms played a significant role in clearing the air. Surprisingly, soil in pots by itself did a better job at air clearing than did plants with huge hanging leaves that covered the soil surface.

Wolverton found two elements that exponentially improved the air-filtering capacity of the houseplants: 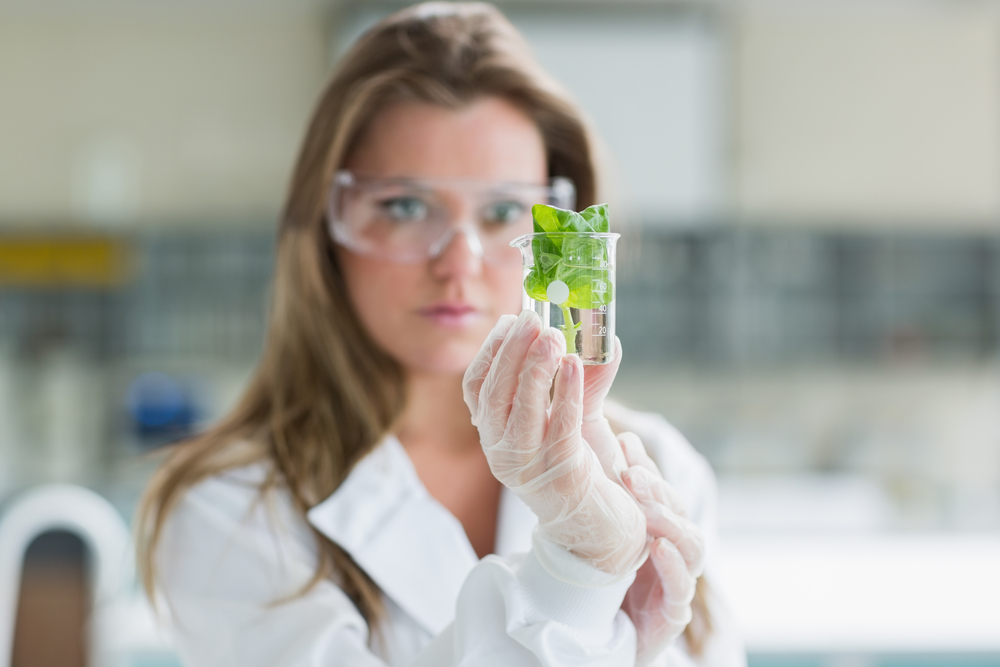 In Real Life Dynamics, Plants Don’t Do Much for Air Quality

While Wolverton stands by his findings, we won’t see environmental scientists jumping on this bandwagon anytime soon. And they have good reasons to be skeptical.

First, whenever you find articles praising the benefits of houseplants in improving indoor air quality, plants are getting sole credit when it’s not the plants alone that’s doing the heavy lifting. In fact, the most impressive results were achieved using a combination of elements including activated carbon and electric fans. You can literally scatter pots of soil around your home and probably achieve the same result.

Second, to even marginally reduce indoor pollution, you would need at least one plant for every 100 square feet of space. But if you want NASA-like level of air-clearing, you need close to 700 plants in a 1,500 square foot home, which is way too impractical for anyone who’s not a professional gardener or a dedicated environmentalist. Besides, having that many plants indoors would create another problem: humidity.

Lastly, it’s important to understand that what may work in the controlled conditions of a NASA laboratory may not yield the same results in the different dynamics of a home setting.

“...there has been little critical analysis of the application of plants to actual indoor environments and only a few field studies have been conducted.  A critical review of results of both laboratory chamber studies and field studies leads to the conclusion that indoor plants have little, if any, benefit for removing indoor air of VOC in residential and commercial buildings.”

Other environmental scientists like Luz Claudio, professor at the Icahn School of Medicine at Mount Sinai, and Dr. Yifang Zhu, professor at Fielding School of Public Health at UCLA, agree that while plants may be capable of removing carbon monoxide or even some VOCs from the air under tight laboratory conditions, there’s just no conclusive evidence that it works anywhere else, much less in a home where air circulation isn’t optimal.

Plants and green spaces have been found to improve mood and stress, foster calmness and tranquility, but they can’t be counted on to clean indoor air.

If you want to give plants a try anyway, please be aware that not all plants are the same. There is not one species of plant that can do it all, so you will need to choose plants of different varieties according to their presumed capability to remove toxins from the air. 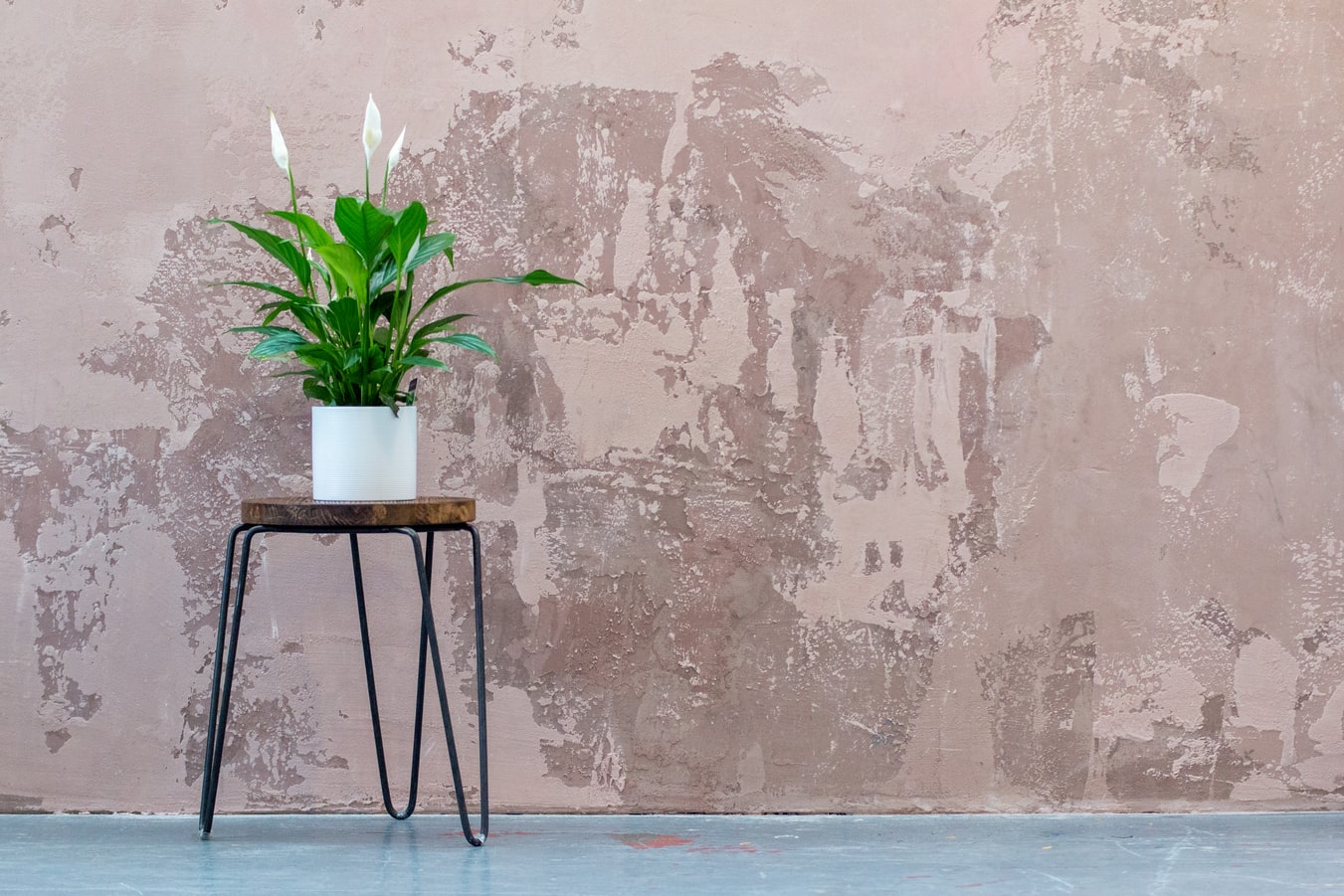 Plants that had the highest number of soil microbes were Peace Lily and Mother-in-Law’s Tongue.

So, there you have it.

If it doesn’t work, at least you’ve made your space happier, greener and more stress-free, which brings its own health benefits! Needless to say, your cat’s probably going to love its new indoor garden/playground and that’s what really matters.

Want to find out how to manage your indoor air quality? Check out our free guide below!

Carbon dioxide (CO2) is a naturally occurring greenhouse gas, but humans are responsible for pumping unhealthy levels of it into the atmosphere.
August 30, 2019
END_OF_DOCUMENT_TOKEN_TO_BE_REPLACED
CO2

Why Did We Make An Air Quality Monitor That Measures CO2?

Why did we make an air quality monitor that measures carbon dioxide, aka, CO2? The answer is simple.
September 20, 2019
END_OF_DOCUMENT_TOKEN_TO_BE_REPLACED