Why Did We Choose to Stand Against Air Pollution?

Find me on:
LinkedIn

When we think of the greatest challenges our world and our planet are facing today, air pollution isn’t often on people’s radar. It’s a topic we occasionally hear about in distant lands. Every year during wildfire season or when the air in Beijing is particularly bad, the problem of air pollution will spring into the general consciousness, but it recedes equally rapidly.

What Are the Realities of Air Pollution?

Unfortunately, the statistics prove us wrong - air pollution is a huge problem. In fact, it’s one of the biggest threats to human life on the planet today. And no, it isn’t only an issue in Beijing or in New Delhi - this affects all of us.

Air pollution kills 7-8 million people every year (technically, these are classified as premature deaths). That is 21,000 people every day, or 15 every second. The number of people that die from pollution-related diseases is higher than HIV/AIDS, malaria, and traffic accident deaths combined.

But if you’re like me, these statistics can often feel distant and far away - when lives are counted in millions, they tend to become abstract, hard to count. In an attempt to really understand this figure, I spent a day reading history, and here’s the number that stuck with me.

Depending on estimates and methodology, the number of people that died during the Second World War is between 14-80 million. The war lasted six years, which brings us to a range of 2-15 million per year. If we take (completely unscientifically) the average of this range, we are left with 8 million deaths/year.

Yes, you read that right. Air pollution kills as many people as the Second World War did. Every single year. Not just six years, but every single year - until we wipe it out.

Imagine you were in 1940 for a second. Would people be talking about the war? Would politicians be working to end it? Would the streets be lined with volunteers willing to risk their lives to end this suffering? Of course. Now look around you - where are the posters telling us to fight for our planet and our health? Where are the politicians doing every single thing in their power to end it?

Why We Fight Air Pollution

I can count on two hands the number of startups around the world fighting to solve air pollution. I can’t even count a single finger’s worth of large corporations whose sole mission is to fix our environment and allow us to breathe clean air. That is crazy.

This absurdity is what motivates the entire team at Kaiterra to come into work every day. There’s a war going on around us - we just can’t see it. It’s killing us, our families, and the people we care about. But we can do something, we can fight back. Fighting doesn’t require us to pick up a gun, to put our lives on the line, or to harm another human being. There will be no loss of life in this revolution. But it does require participation.

I believe the world needs a group of people to stand up, tackle this challenge head on, and use modern solutions to make a change. And, as a side-benefit, it will also help fix the largest threat to human existence today. I want to be a part of this, and I hope you do too. 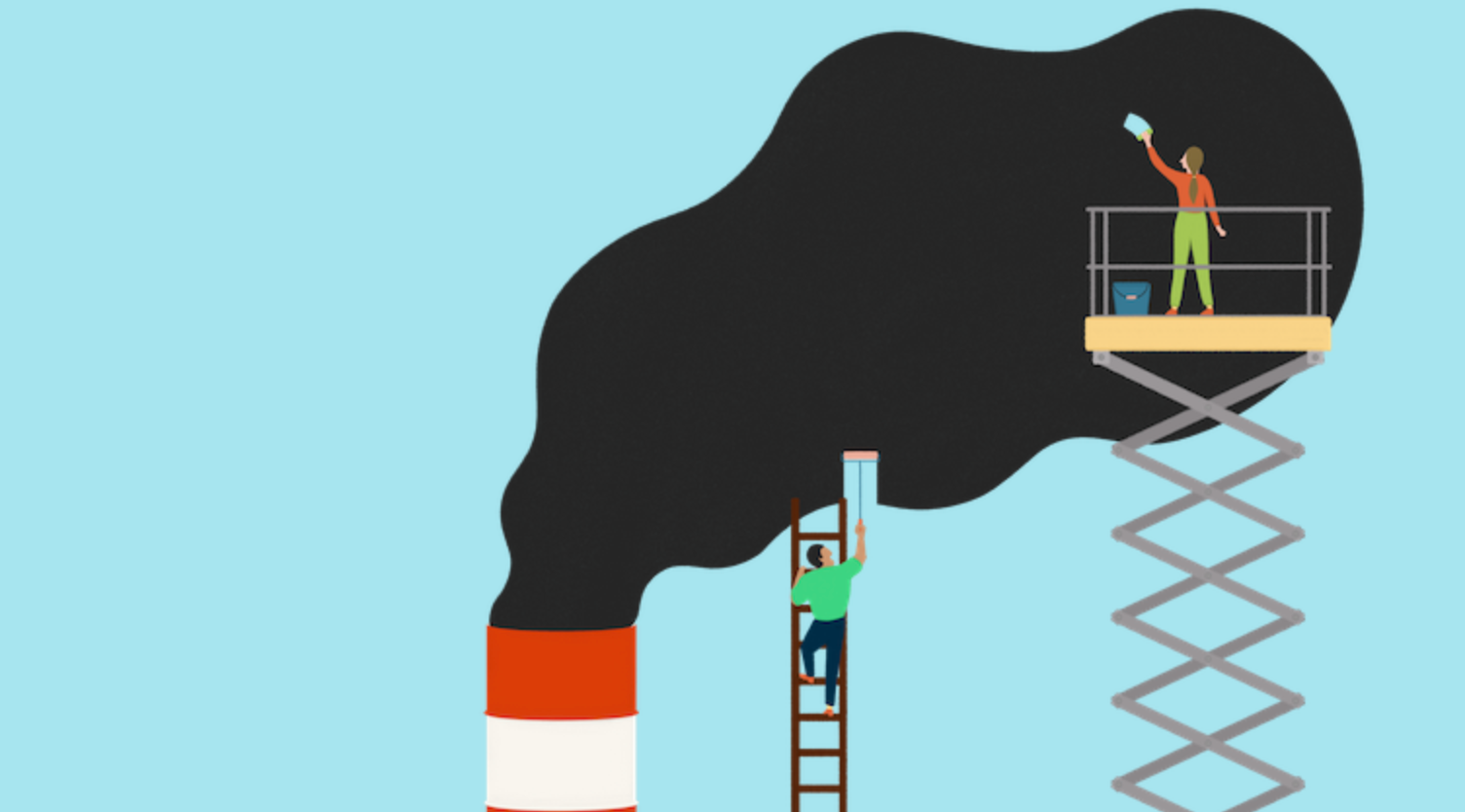 What Are Pollution Masks? Pollution masks are worn on the face to protect you against harmful air pollutants present in the ambient air.
December 3, 2018
END_OF_DOCUMENT_TOKEN_TO_BE_REPLACED
Air Quality 101

What Is the Relationship Between Air Pollution and Children?
December 16, 2018
END_OF_DOCUMENT_TOKEN_TO_BE_REPLACED
Air Pollution

Air Pollution: What You Need To Know About the Global Health Crisis

Air pollution is the biggest threat to our health today.
September 20, 2019
END_OF_DOCUMENT_TOKEN_TO_BE_REPLACED