How Does the Laser Egg Measure PM2.5? 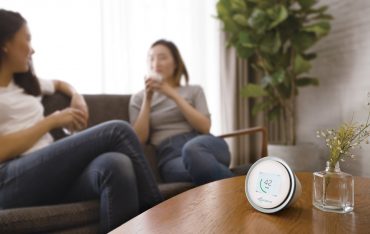 Measuring PM2.5 is vital because of the impact it has on our health and the ability that it has to penetrate deep into our bodies. PM2.5 refers to particulate matter in the air with an aerodynamic diameter equal to or smaller than 2.5 microns. Only by measuring PM2.5 can we start to understand the levels that we are exposed to and ultimately work towards fixing it and improving our air. PM2.5 is, however, very tricky to measure accurately!

What is PM2.5?  Particulate matter refers to particles in the air with an aerodynamic diameter equal to or smaller than 2.5 microns.

There are several methods used to measure particles in the air, from very low-cost nephelometers or photometers, to the reference-grade monitors typically used by government agencies, such as BAMs and TEOMs.

There are also several ways to express the amount of PM2.5 in the air. A photometer will typically output the “transparency” of the air, while an optical particle counter will output a particle count (the actual number of particles in the air). A BAM will output a mass concentration. Note that photometers and particle counters may also output mass concentrations, but these are not their raw readings Rather, they are calculated based upon the raw readings collected by the device.

BAMs and TEOMs are widely used by governments because they share a common and very important characteristic—they measure mass concentration directly. This is the raw output of the machine. The optical and chemical properties of the particles measured do not affect these readings.

What Is a Mass Concentration & Why Is It Important?

Simply put, "mass concentration" is a way of expressing particles in the air as a mass within a fixed volume of air. For example, the WHO’s air quality guideline for PM2.5 is 10µg/m3. This number is a mass concentration: there are 10 micrograms of PM2.5 particles per one cubic meter of air.

The reason this is important is that virtually every guideline for air quality in the world is expressed as a mass concentration. Almost every health study and every piece of long-term research on the impacts of air pollution has been carried out using mass concentrations. Particle counts or “air transparency” are absent from this research and health guidelines.

For example, the US EPA’s one-year limit is 12µg/m3, the WHO’s air quality guideline is 10µg/m3, and the Chinese national standard defines “excellent” air as under 35µg/m3.

The widespread usage of mass concentrations for air quality means that PM2.5 monitors need to provide their readings in this format, even if this is not the format used to take the raw measurements. And this is where things become tricky.

How Are Particles Measured?

The vast majority of particulate monitors available today, both in the hundreds of dollars and in the ten thousand dollar range, are optical particle counters. These devices work by counting particles in the air. As air is drawn into the sensor, particles in the air stream cross a laser beam, causing the laser’s light to diffract. This light will land on a sensor placed perpendicular to the laser beam. Based on the changing intensity of light picked up by this sensor, individual particles can be counted and their size determined. These individual particles are placed into groups (known as bins) based upon their size. Particles 0.3-0.5 microns might be placed in one bin, while 0.5-1.0 micron particles would be placed in another bin.

In the world of clean rooms, filter manufacturing, and certain specific industries, these particle counts are the final readings that end users are looking for. There are a number of international and ISO standards around the hospital and clean room air quality that use particle counts rather than mass concentrations. For example, an operating theater where brain surgery is performed has incredibly high requirements and may use particle counts. In this situation, even a single particle in the air can have severe consequences. A single microgram of PM2.5 could contain thousands of particles, so a mass concentration reading of 0µg/m3 may not tell the full picture.

In daily usage, however, mass concentrations are incredibly important. They provide information about air quality in a format that people are used to seeing and that is comparable to the numbers published by the EPA and other government bodies.

So, how can an optical particle counter, such as the Laser Egg, produce accurate mass concentration readings?

At first sight, it seems relatively straight forward: take the number of particles in the air (the raw reading), assign a mass to them based on their size, and add them all up to get your mass concentration. Easy, right?

The challenge here is that not all particles are created equal. Imagine two large buckets, one filled with 1,000 golf balls and the other filled with 1,000 ping pong balls. To a particle counter, these look incredibly similar. There are 1,000 white balls, and they are all roughly the same size. The particle counter’s output will read “1,000 particles, all of the same size." But should the particle counter take the mass of a golf ball or the mass of a ping pong ball when trying to work out how much these 1,000 particles weigh?

Regardless of which one is chosen, one of the buckets will end up being incorrectly calculated.

Assumptions can be made about the density and refractive index of particles, both of which affect the mass concentration, and this is what most particle counters do. The vast majority of consumer-grade devices simply have a default correction factor built into the device which is always used, regardless of whether your particles are golf balls or ping pong balls. Professional-grade devices will usually allow users to enter in these details manually, but knowing the density of the particles you’re measuring is no easy feat, and usually requires sending a sample of particles to a lab for analysis.

In real life, the density and optical properties of particles will be heavily affected by geography. Particles in Beijing’s air may come primarily from the burning of coal, while those in London could be primarily created by vehicle emissions. These particles are extremely different, and using the wrong factor in calculating mass concentrations will lead to results that can be way off.

Similarly, in a single location, the source of pollution can change with the seasons (or even with the time of day!), leading to incorrect results. Simply using a default factor for all devices means that results will be wrong more often than they are right.

This is a challenge faced by all optical devices, both consumer-grade, and research-grade.

What Is The Solution?

We’ve already established that the density and optical properties of particles change with both space and time, so the key to long-term accurate readings is having an algorithm that can take these changing factors into account in real-time.

At Kaiterra, we think we’ve found the solution. We set up numerous co-locations around the globe with reference grade monitors that provide particulate readings as mass concentrations (e.g. BAMs and TEOMs). We then analyze the readings of our optical monitors against these devices in real-time. From this data, we are able to identify the key properties necessary to update the algorithm inside a Laser Egg.

Based on the location selected for your Laser Egg, the device will be provided with an updated calibration algorithm every five minutes. This means that as the wind blows from one side of New York to the other, and as the makeup of particles in the air changes, the algorithm inside every Laser Egg in the New York area will change accordingly, in real-time.

What About The Locations Where We Don’t Have Co-Locations?

Unfortunately, it isn’t possible to cover every single corner of the planet with monitors, and there are some locations where there simply are no reference monitors available, or where it is impossible to place reference monitors. In these instances, the Laser Egg will revert to a default calibration factor. This factor has been chosen based upon a typical makeup of pollutants found in urban locations.

While it won’t be as precise as a real-time factor for your location, it will still do a better job than many factory calibrations, which are based upon standardized samples of air quality, such as Arizona Road Dust, often not representative of the air actually found in our atmosphere.

Are There Any Disadvantages To This System?

Cloud-based calibration is a great way to deal with a very tough problem. However, there is one key assumption here. The assumption is that the air you are measuring is similar or identical to that found in the atmosphere where you are located. In most buildings, PM2.5 seeps into the building from the doors and windows. In this instance, the particulate makeup will be identical to the outside, and this system will work extremely well.

If, however, you take your Laser Egg to a factory that is producing a specific pollutant in high quantities, the makeup of particles measured by the Laser Egg will change. The particular pollutant created by this factory will influence the readings, and this may be different from the location-based algorithm sent to the Laser Egg by the cloud.

It’s worth noting, however, that the same situation would apply with any default calibration as typically found on particle counters. The only way to get around this would be to take a sample of the air and send it to a lab for gravimetric analysis. This challenge would apply to all optical particle counters in existence today.

For more information about particulate matter, including where it comes from and how you can protect yourself, read more below: 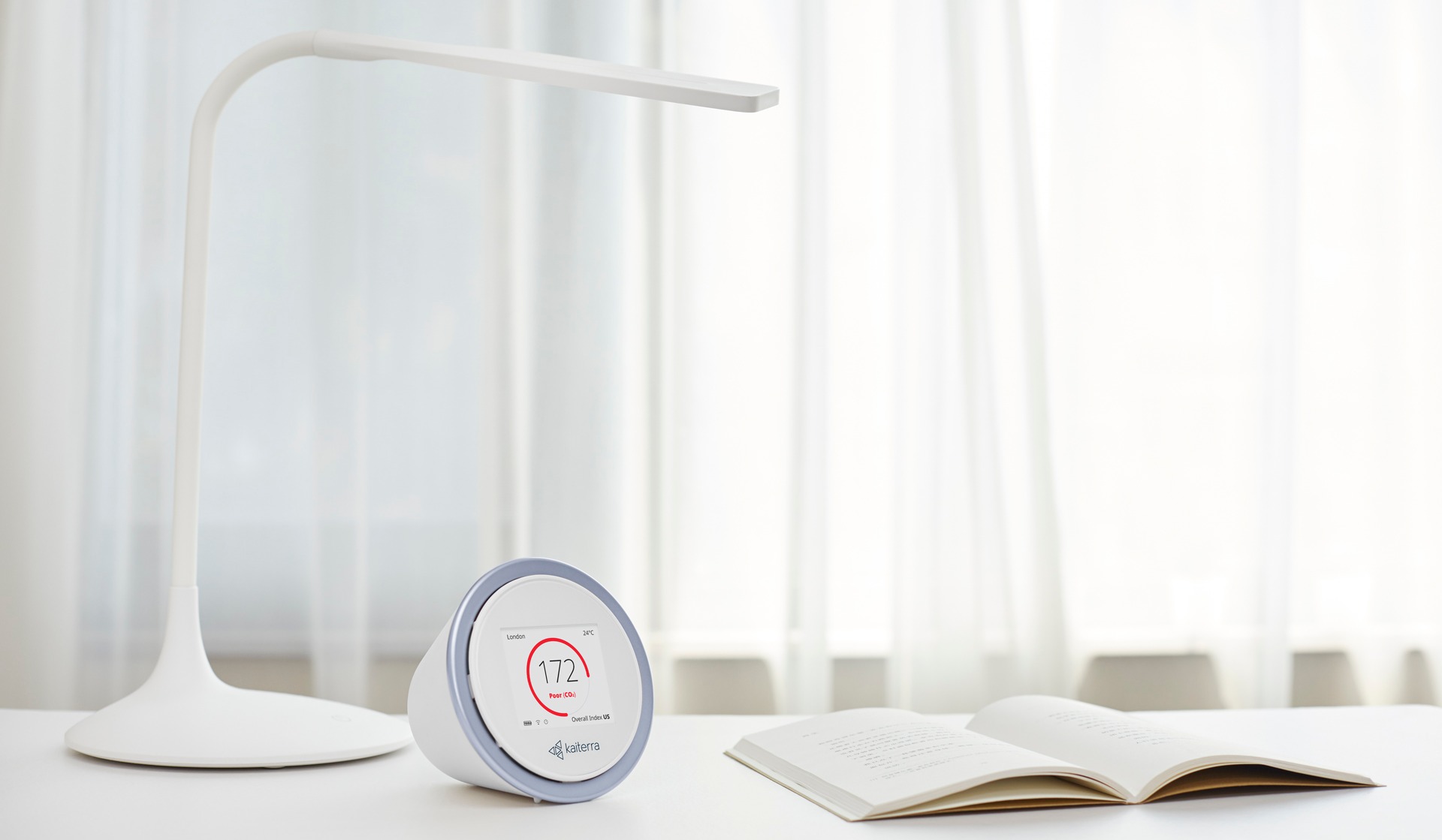 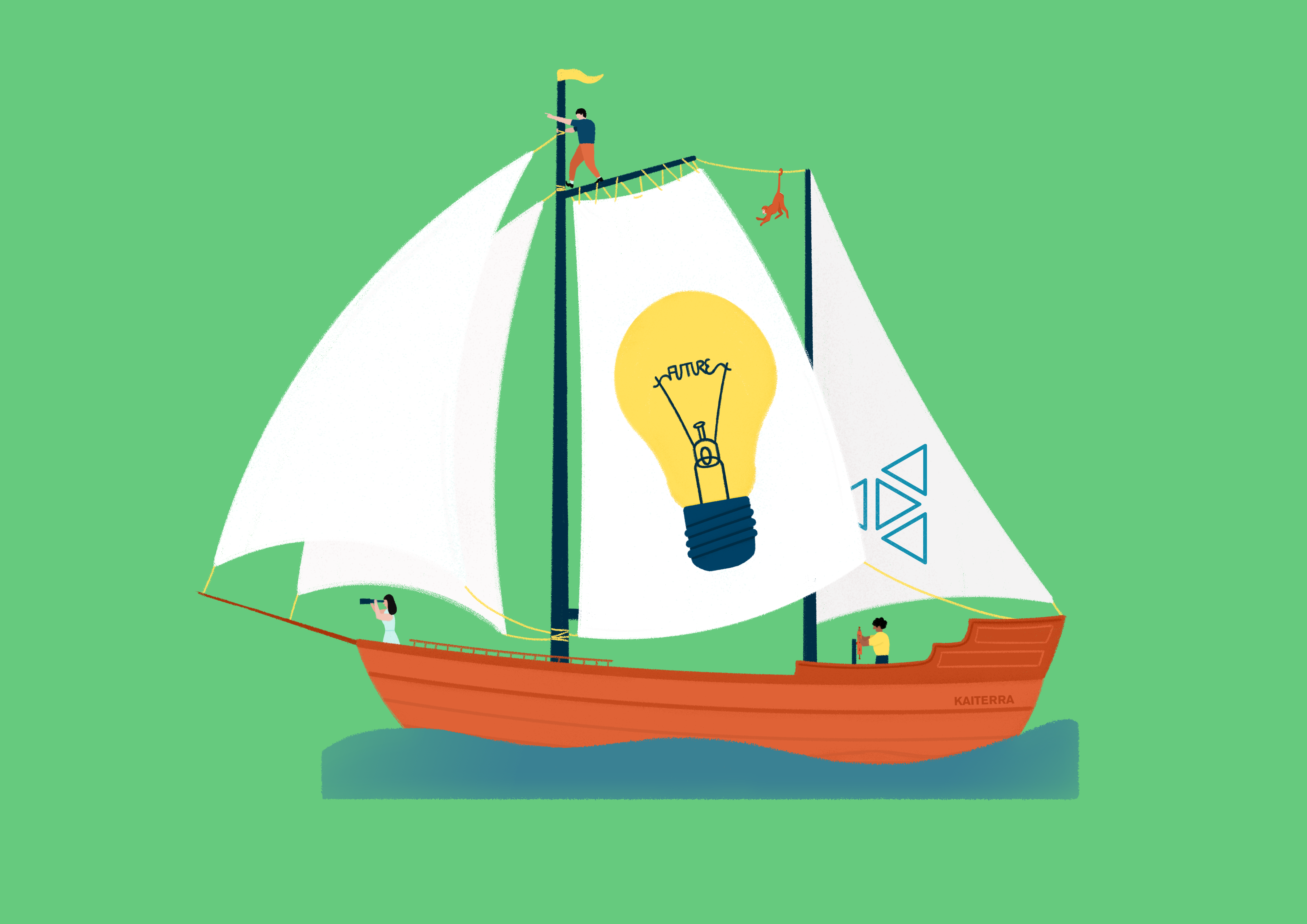 Laser Egg How Is Using a Laser Egg ACTUALLY Going To Help Rid the World of Air Pollution?
When you use a product from Kaiterra, you are contributing to the world’s largest air quality data set. 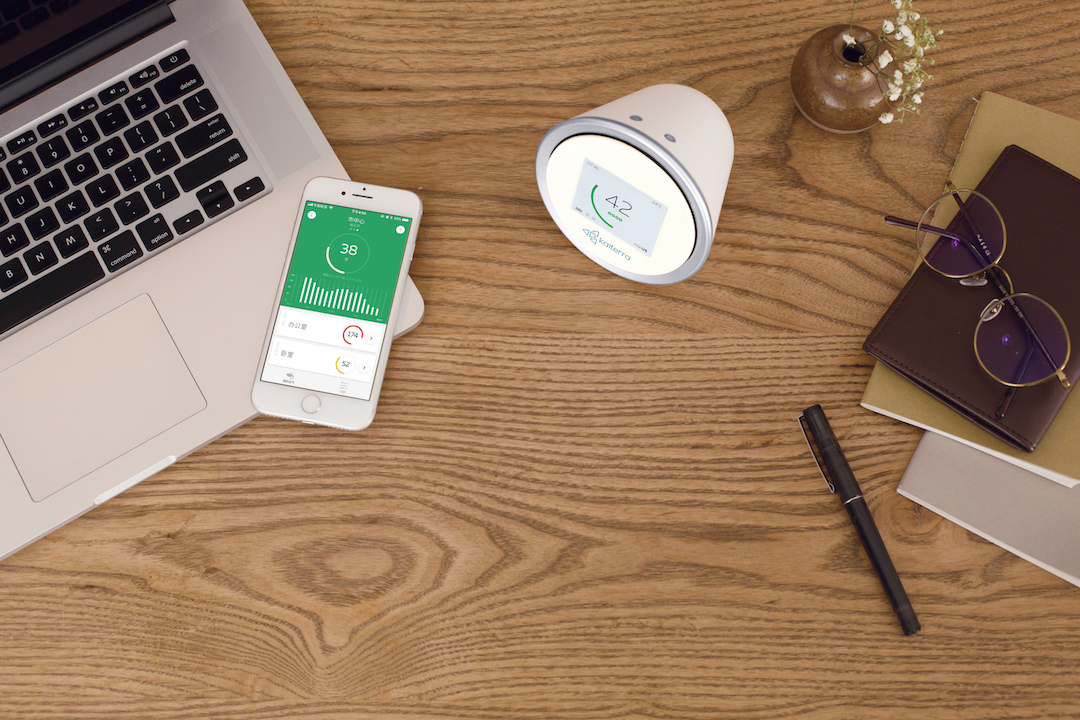 Laser Egg Push Notifications Are Here!
Your Laser Egg can now let you know when something in your home or environment is polluting your air with the Kaiterra app.