When it comes to measuring air quality, accuracy is paramount. After all, you have to be able to rely on your readings to have an understanding of the true air quality of your project. There are many steps in making sure air quality sensors are accurate over their lifetime, beginning with calibration.

In this article, we’d like to clarify what sensor calibration entails, as well as clear up a potential misconception about ‘software calibration.’

Calibration is a procedure that verifies the accuracy of a sensor by comparing readings from that device to known reference values. Air quality sensor calibrations take place in a controlled environment under the same conditions (humidity, temperature, concentration ranges, etc.) as its specific use case to ensure that the sensor performs well and is within specification during the entire range the device will see while in operation.

As we can see from the definition above, we need a set of reference values with multiple data values to calibrate an air quality sensor. We need to know the ‘true’ air quality of a space to check that the sensor is providing accurate readings. This is why calibrations usually occur in controlled spaces, not out in the world in an office building or hospital (there may be some exceptions that we will discuss later).

What Is “Software Calibration” and Why Is It Misleading?

As time goes by, physical changes occur inside of air quality sensors that reduce the accuracy of your readings. Eventually the sensors will need to be recalibrated or replaced entirely.

Particle counters work by collecting an air sample using a fan or pump, then counting the number and size of the particles in the sample by measuring how the particles diffract light. Over time, dust can build up in the sensor, potentially interfering with airflow by accumulating on the fan and by blocking the optics of the device.

Once this dust accumulation occurs, the readings will no longer be accurate, much like taking a photo through a camera with a dirty lens. Applying a software correction to your readings is like trying to enhance a grainy photo in Photoshop; without replacing the lens or the camera entirely, none of your pictures are going to come out clear.

For a full run-down on how MOS sensors work, we recommend checking out our article here. MOS sensors have a sheet of metal oxide particles which is heated during operation. The sheet adsorbs oxygen, the oxygen reacts with the target gas on the sheet, and the resulting change in the sheet’s electrical resistance can be used to determine the concentration of TVOC. During its lifetime, the sensor will drift, which results from the natural degradation of the sensor and through ‘poisoning’ from substances like siloxanes, and the sensor will need to be sent back for recalibration or replaced.

Why can’t we just use software correction to fix drift? Well, sensor degradation can cause the sensor to drift in an unpredictable way, so we don’t know how to correct the sensor to maintain accuracy. The actual sensor undergoes physical changes during its lifetime that throws off the accuracy of the device, and without knowing the true TVOC concentration of the space the sensor is in (as is the case with calibration), software correction is ineffective.

You can think of the measurements taken by a sensor as ingredients in a meal. As a sensor degrades, your ingredients start rotting, and it doesn’t matter how many ways you try to cook your meal, you’re eventually going to have to go back to the store for fresh ingredients.

Carbon dioxide sensors are perhaps one exception to this rule. We can use the carbon dioxide concentration of outdoor air, typically centered around 400 ppm, as a reference value for times when the building is unoccupied.

Most carbon dioxide sensors are non-dispersive infrared (NDIR) sensors, which use gas spectrometry to measure CO2 concentrations. NDIR sensors aren’t susceptible to sensor degradation the same way TVOC sensors are, as there aren’t chemical reactions occurring on the surface of the sensor itself. Some NDIR sensors also have a covering over the air intake to prevent dust buildup.

Like any sensor, NDIR sensors will start to drift over time. However, unlike particulate matter and TVOC, we can use outdoor air as a baseline for correction. Humans produce the vast majority of carbon dioxide emitted within buildings, so at times when a building isn’t occupied, the mixing of outdoor and indoor air will bring indoor CO2 levels back to fresh air levels. We can then correct CO2 readings collected during periods between occupancy back to 400 ppm to adjust for any drift over the lifetime of the sensor. 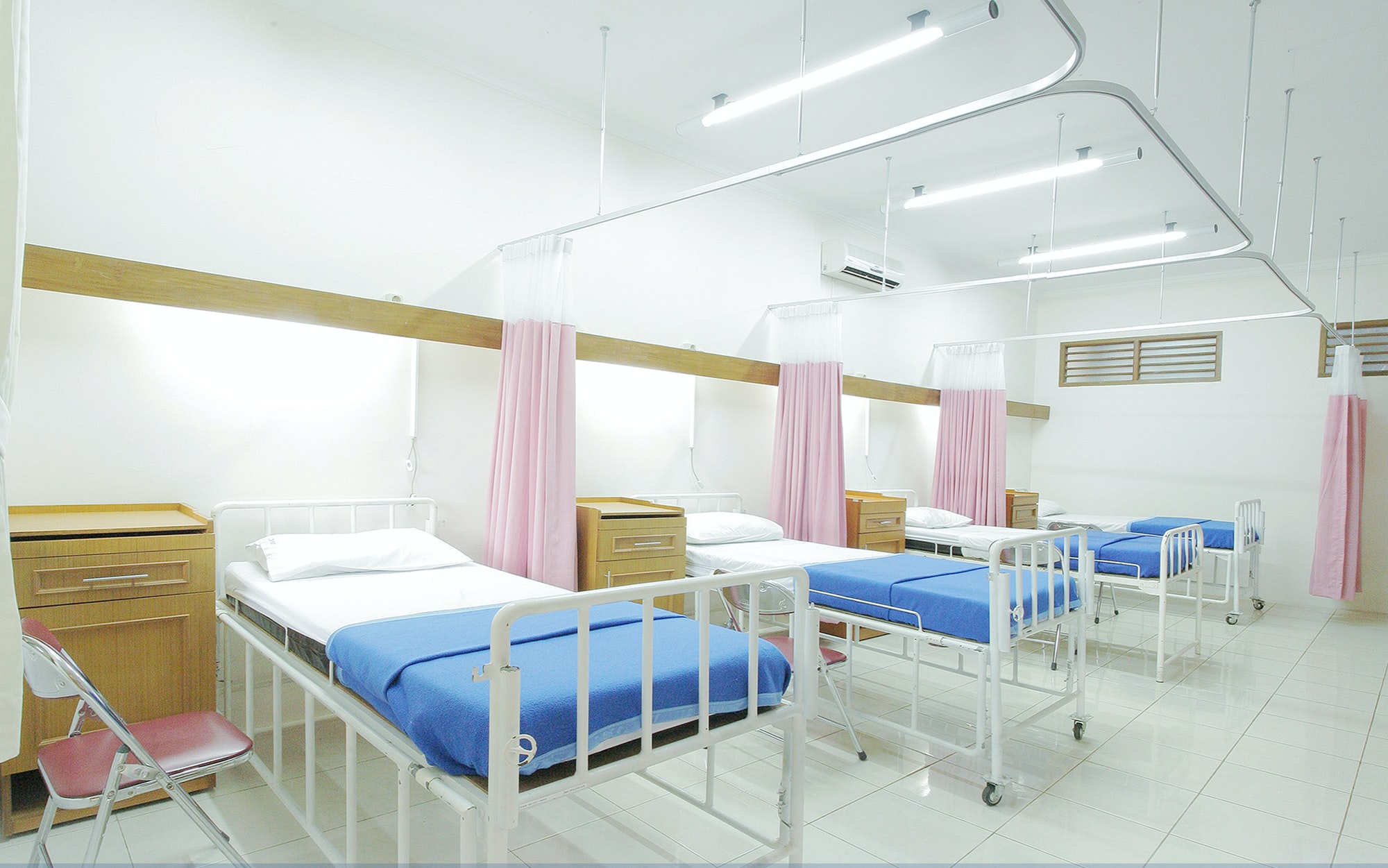 This method isn’t suitable in all cases, however. Some spaces, like hospital ICUs, are never completely unoccupied and carbon dioxide levels will never bottom out around 400 ppm. Applying software corrections in this case would actually make your air quality readings more inaccurate. To circumvent this, you can take the air quality monitor outdoors, where the CO2 concentration is known to be around 400 ppm.

How Do Kaiterra's Devices Solve the Problem of Calibration?

The traditional calibration process is both time-consuming and costly, requiring you to send the device back to the manufacturer. How do Kaiterra’s commercial devices solve this problem?

Kaiterra’s commercial air quality monitors feature a modular design, with each parameter’s sensor compartmentalized into a module. Rather than removing the entire device to send back to the manufacturer, all you need to do is swap out the old module for a new module for the sensor that needs recalibration. It’s as simple as that!

Wonder how our solutions could help you achieve your goal in air quality monitoring? Get in touch with our team and get a demo now:

How Kaiterra Ensures That Sensedge Devices Are Accurate and Correctly Calibrated

What makes Kaiterra air quality monitors different from the rest? It all starts with how the sensors are calibrated.
February 24, 2019
END_OF_DOCUMENT_TOKEN_TO_BE_REPLACED
Sensedge

Why Is Sensor Calibration Important & How Do Sensedge and Sensedge Mini Modules Solve This Problem?

There’s no doubt that live sports is one of the most missed things since the COVID-19 pandemic. As much as we hope it returns, the risk of reopening s...
September 1, 2020
END_OF_DOCUMENT_TOKEN_TO_BE_REPLACED