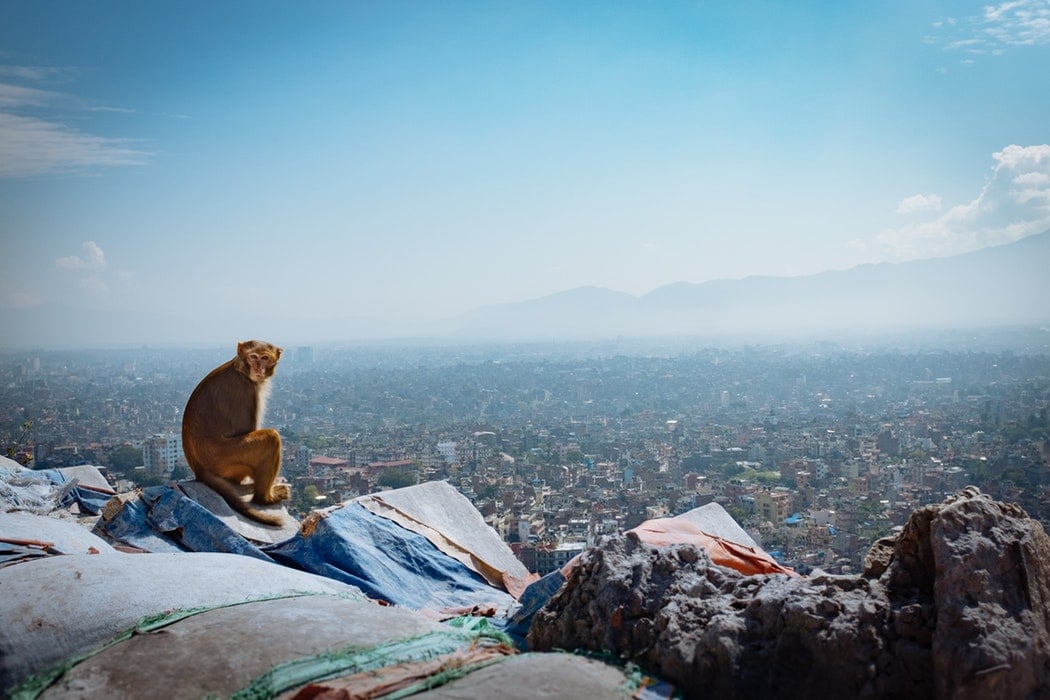 Kathmandu, Nepal, is known as one of the most polluted cities in the world. Levels of PM2.5, microscopic particles that are linked to cancer, regularly rise above WHO standards and a smoggy haze often clouds the valley. Everyday nearly a million people breathe this dirty air and face ill health effects because of it.

However, the government had stopped monitoring the air quality in 2009, so the citizens of Kathmandu did not have specific information about the air they were breathing. In order to get accurate readings of the air quality in the area, Drishti utilized the Laser Egg at multiple locations throughout the valley. With the help of their volunteers, the Laser Egg provided accurate readings that Drishti could then share with the public.

Drishti downloaded the air quality readings and posted them online in the form of a pollution “heat map,” where viewers could zoom in to see the specific pollution levels in their area. It also posted daily average readings to its Facebook page. Once the residents had this information, they were better equipped to make decisions about their daily activities that minimized their exposure to dangerous levels of air pollution. 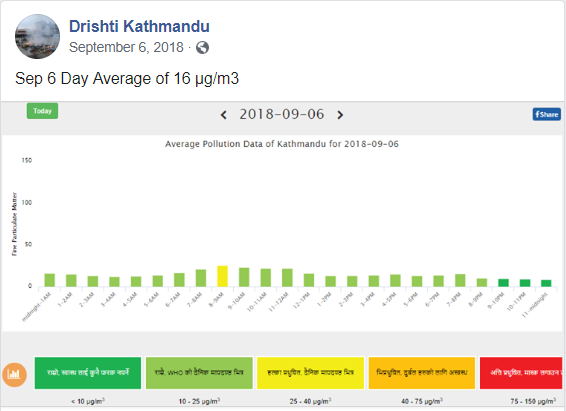 For example, a government initiative had promoted morning exercise to reduce rates of obesity. However, the readings revealed that pollution levels were the most severe in the morning, and that additional steps including wearing a mask must be taken if exercising during the mid-morning hours. Residents could also avoid the worst of the air pollution by exercising before 6 am or after 1 pm. By having access to the data collected by Drishti, people were able to protect their health in the face of this severe pollution.

Drishti is doing a great service to Nepal by posting important data on air quality. I would love to see citizens rise up and work to manage this killer problem in Nepal.

Drishti also continues to promote awareness about air pollution throughout the valley. In schools, it holds contests and workshops to engage the younger generation in the cause of fighting air pollution. Through its public Facebook, Twitter, and other platforms, Drishti has called for a ban on open burning, a common source of air pollution in the valley, as well as a reduction in vehicle emissions. Vehicle fumes accounted for over a third of the pollution in Kathmandu, and Drishti has been outspoken in its support for much cleaner, electric vehicles. 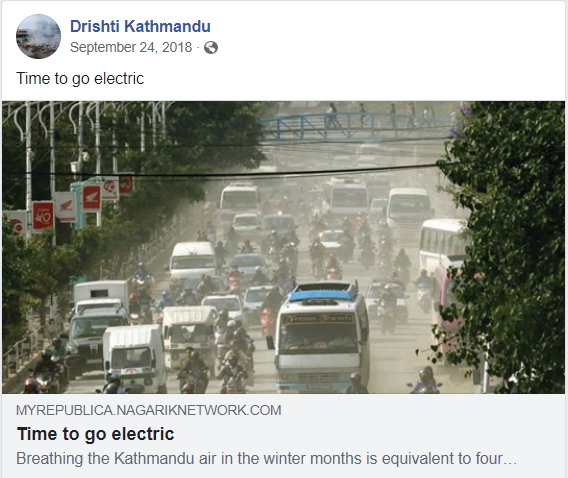 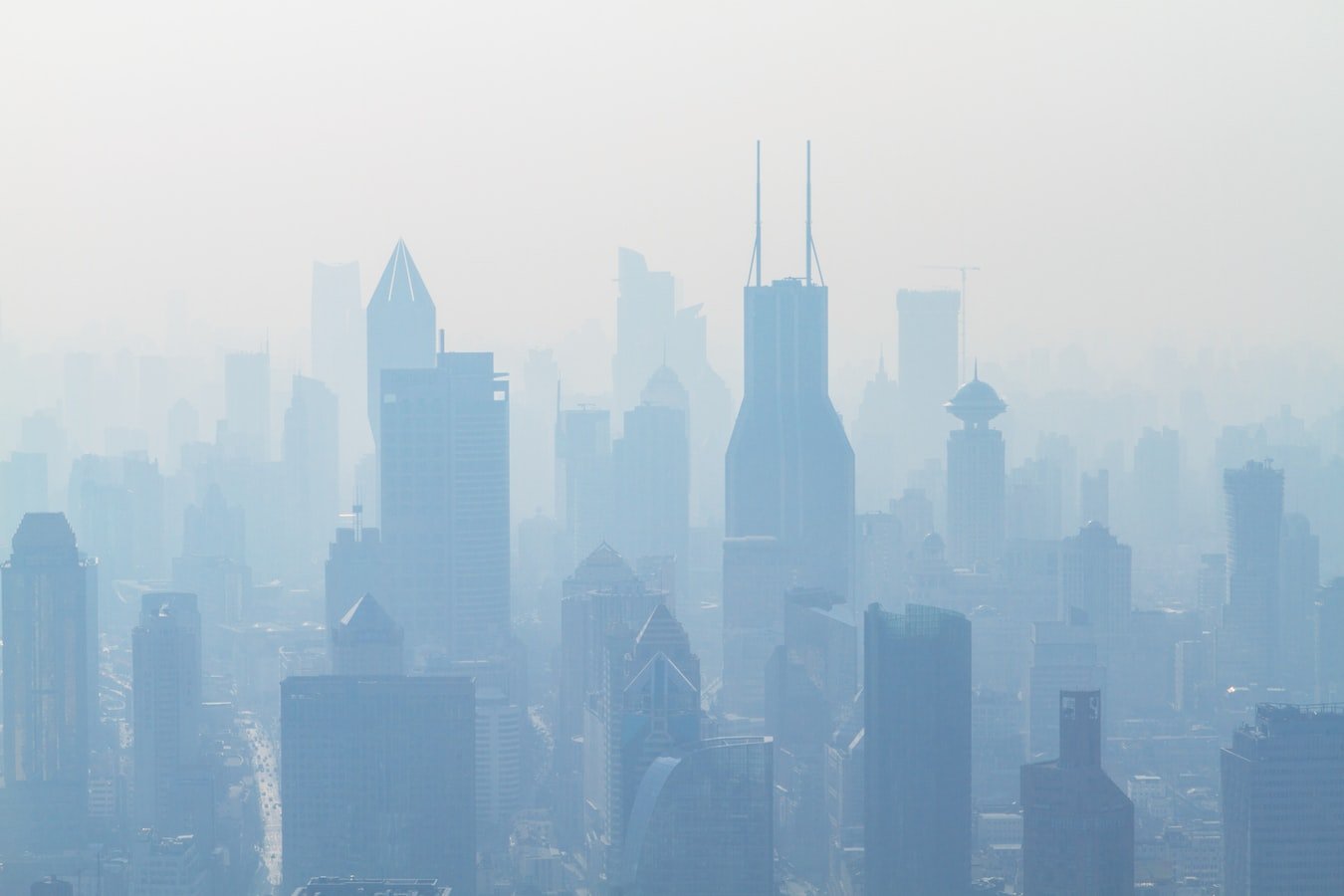 Kaiterra RESET’s Plant a Sensor Project: An Interview With Raefer Wallis, Founder and CEO of RESET
Greta Thunberg’s 2019 speech at the United Nations brought climate change and environmental crises to the forefront of the global community 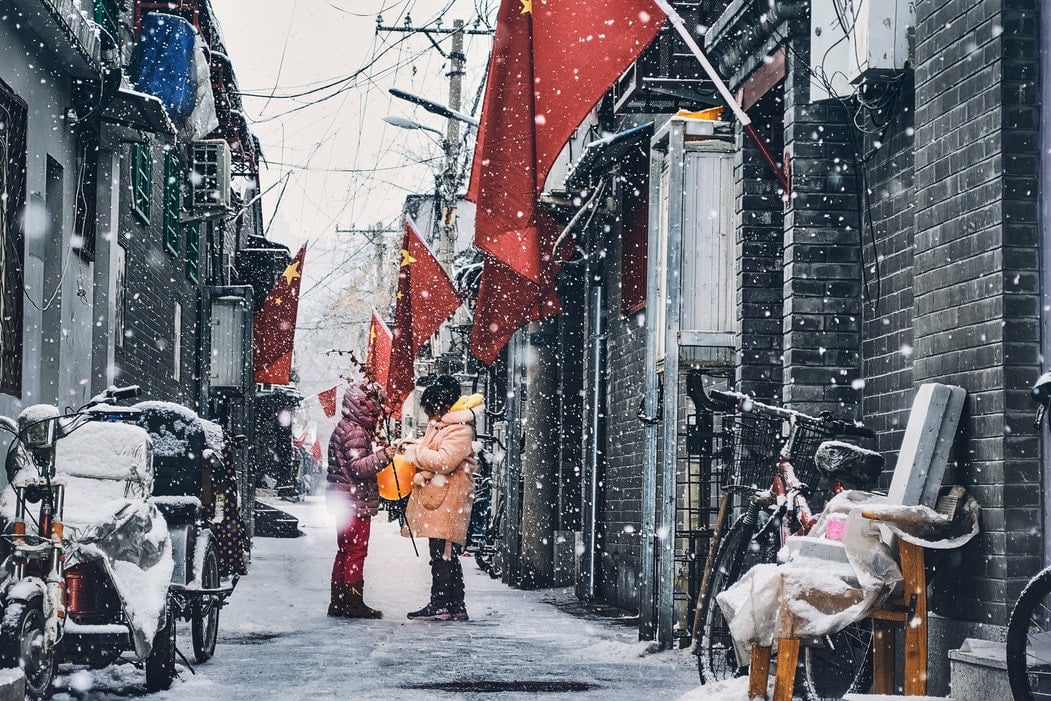 Global Movement Air Quality Research: The Impact of Big Data on Evaluations and Studies
50 years ago, the field of air quality research was just getting started. Today, however, the field has grown by leaps and bounds. 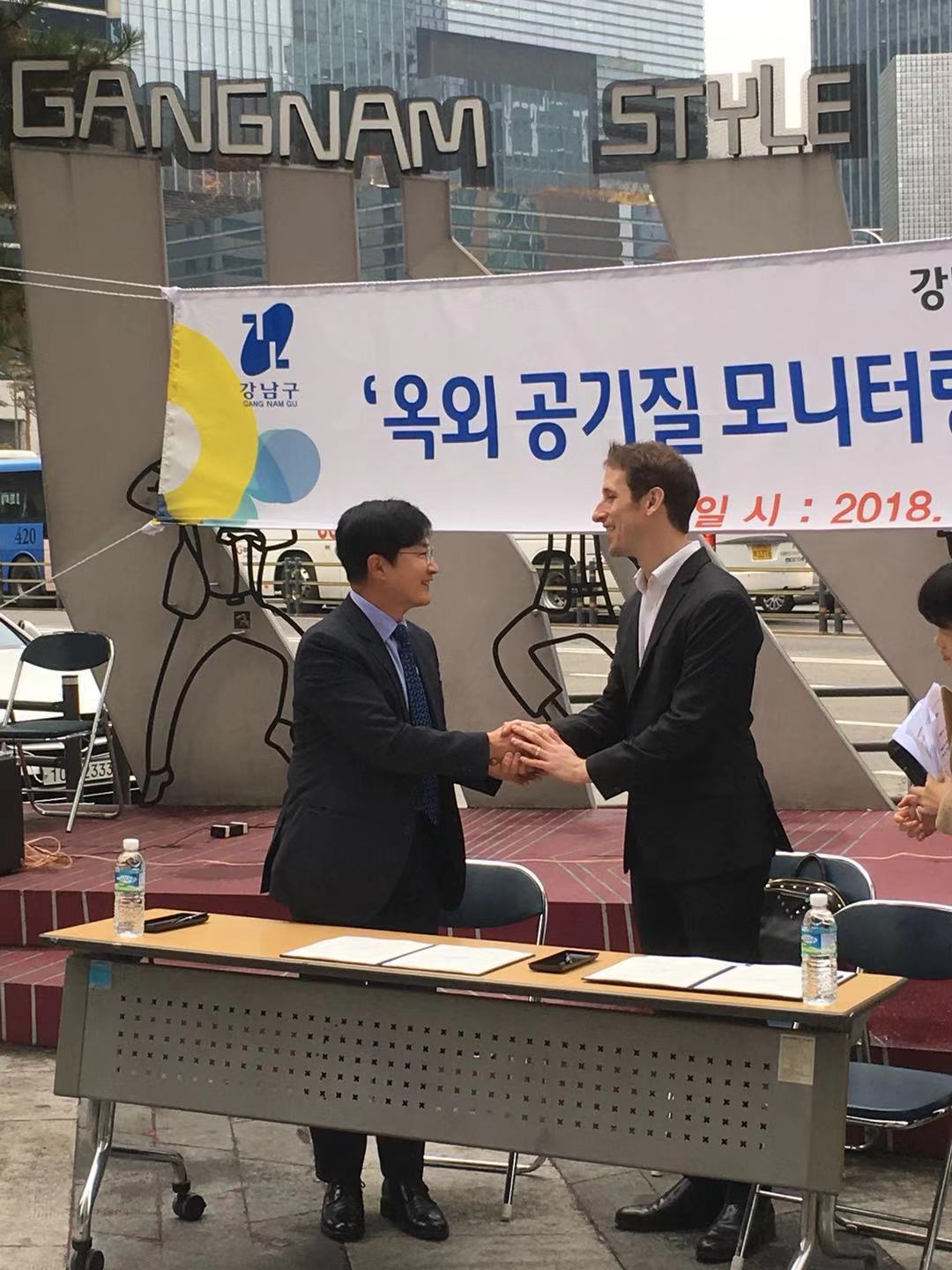